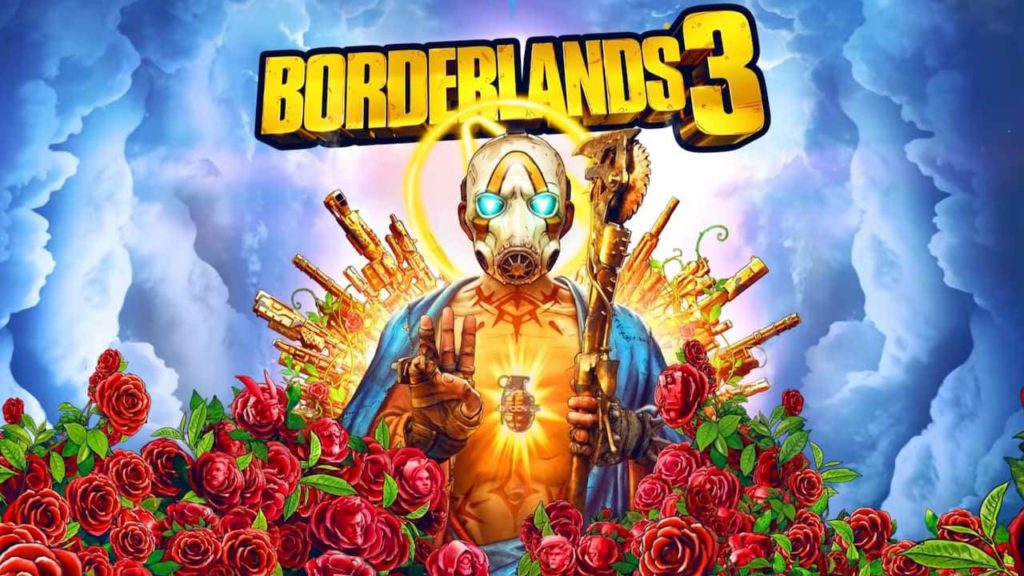 BorderLands 3 has taken the internet by storm and has gotten just about everyone excited for it. To no surprise it will be coming to both Xbox One and Playstation 4. But was is shocking is that if you have a PC it will be a Epic Game store exclusive until April 2020. This is a big thing for Epic Game Store because they are currently aiming to be the next big PC gaming service.

The trailer shows off a little bit of the new game most notably the new vault hunters you will be able to play as. Of course the iconic Clap Trap that we all love and the new main villains the Calypso Twins. Gearbox will be having a livestream of the game on May 1st so we’ll have a little more information then.

What we do know right now are the classes for the vault hunters which are.

Moze as The Gunner: It seems like she will have a giant mech to help you when you need that extra firepower. Which looks simply awesome!

Amara as The Siren: Which gives you the power to be doctor strange and have a bunch of arms to give your enemies the smack down they deserve.

Let’s not forget about

FL4k as The Beastmaster: He has a trusty pet that loves to prey on anyone you command it to kill.

Lastly but not least.

Zane as The Operator: For all of our stealth players out there he’s the man for you! You’ll be able to sneak up on people and kill them before anyone notices you’re even there.

Gearbox has teased that you will go beyond Pandora which isn’t entirely new. In the Pre Sequel you were able to visit the moon base in the game which was as much fun as it was being on the actual planet. But to be able to explore other places sounds fun already!

Will include just the base game.

Borderlands 3 Deluxe Edition ($79.99)Includes the base game, as well as bonus digital content:

Includes all the bonus digital content and pre-order bonus of the Deluxe Edition plus the Borderlands 3 season pass, which includes:

Includes the full game, season pass, and all bonus digital content and pre-order bonus of the Super Deluxe Edition, plus: