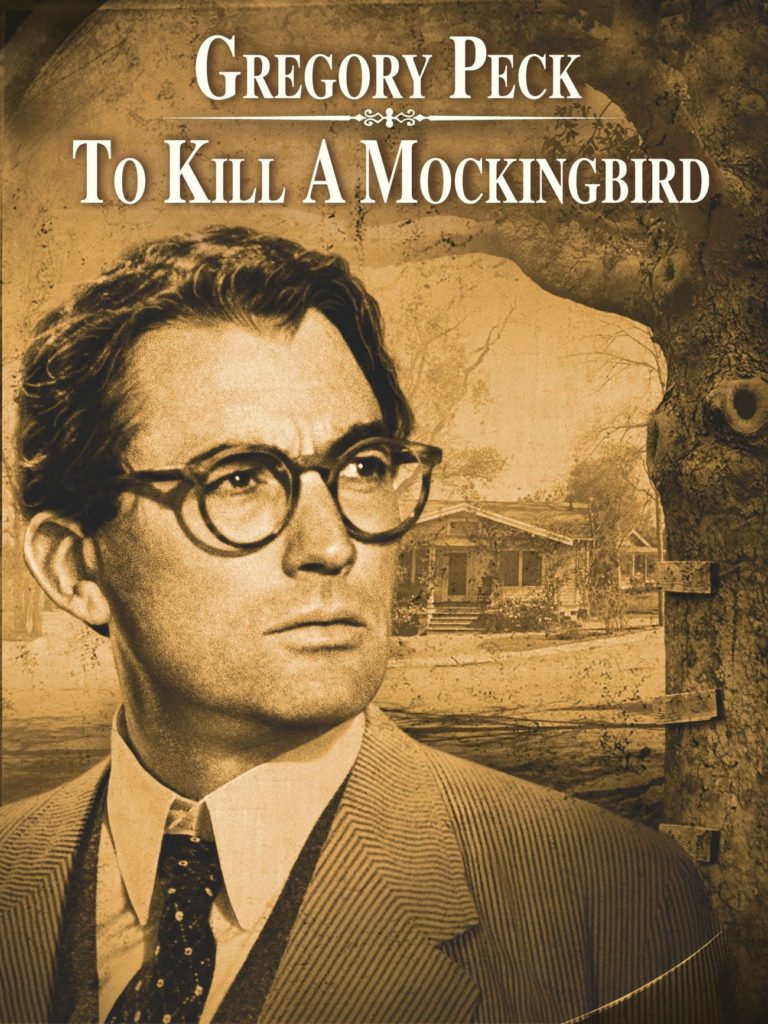 “To Kill A Mockingbird” Returns to the Big Screen

As part of Turner Classic Movies 2019 Big Screen Classics, To Kill a Mockingbird (1962) will be returning to theaters for special showings March 24 and 27.

The film was nominated for 8 Academy Awards and won 3, including Best Actor for Gregory Peck who played Atticus Finch. In 2003 the American Film Institute named Atticus Finch the greatest movie hero of the 20th century. Mary Badham as Jean Louis “Scout” Finch, Atticus’ daughter, was nominated for a Best-Supporting Actress Oscar and at the time was the youngest nominee in that category. The movie was also the big screen debut of Robert Duvall.

The film also won an Academy Award for Best Adapted Screenplay. The screenplay was based on Harper Lee’s 1960 Pulitzer Prize-winning novel. The book was loosely based on Lee’s recollections growing up in Monroeville, Alabama in 1936 when she was 10 years old. To Kill A Mockingbird was Lee’s only published book until Go Set A Watchman in 2015. Although initially promoted as a sequel, Go Set A Watchman is actually the first draft of To Kill A Mockingbird.

To Kill A Mockingbird was listed on the National Film Registry in 1995 and in 2005 was ranked 25 on the American Film Institute’s list of greatest American movies of all time on its 10th-anniversary list.

To Kill A Mockingbird is ranked at 91% on the Tomatometer. Its Critics Consensus is as follows: “To Kill a Mockingbird is a textbook example of a message movie done right — sober-minded and earnest, but never letting its social conscience get in the way of gripping drama.”

The film tells the story of Atticus Finch, a lawyer in the Depression-era South, who fights injustice and racism when he defends a black man against an undeserved rape charge.

So if you read the book in school, have seen it before, or have never seen it take this chance to enjoy the classic in theaters.