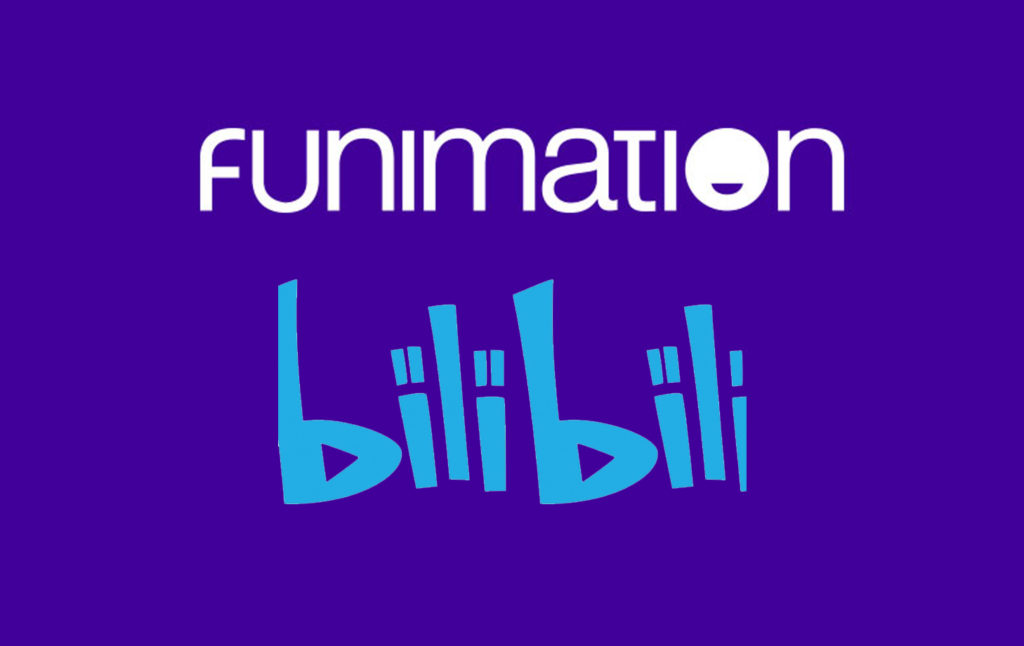 Today at AnimeJapan 2019, Funimation, a subsidiary of Sony Pictures Television, the leader in sub and dub anime content, and Bilibili Inc., a leading online entertainment platform for young generations in China, jointly announced that the companies are partnering to acquire premium Japanese anime IP for global distribution.

Gen Fukunaga, President and Chief Executive Officer of Funimation, and Carly Lee, Vice Chairman of the Board and Chief Operating Officer of Bilibili, made the announcement during a live presentation on the AJ Open Stage. Both parties will jointly acquire anime shows over the next few years. They will seek opportunities to draw upon IP rights in areas such as broadcast TV, VOD, EST, home entertainment, gaming and merchandising in both the U.S. and China, the two largest anime markets outside Japan, as well as the rest of the world. Licensing executives from both Funimation, a Sony Pictures Television subsidiary, and Bilibili are attending AnimeJapan 2019 for meetings with potential partners.

“We’re thrilled to be partnering with Bilibili and to start pursuing new anime development and distribution opportunities together,” said Gen Fukunaga, President and CEO at Funimation. “This collaboration will help drive and serve the global demand for anime, allowing us to not only bring exciting new anime to market but also provide access to fans around the world. In addition, this will enable us to significantly increase our ability to offer Simuldub™ titles day and date with the Japanese broadcast. This is truly a great day for both the industry and anime fans everywhere.”

“As a leading anime and film distribution in Japan, Funimation is an ideal partner for us to promote the globalization of the anime industry. This strategic collaboration supports our overseas vision and strengthens our ability to acquire and monetize quality IP worldwide. We are excited to work with Funimation to bring more premium Japanese anime to the global market.” said Carly Lee, Vice Chairman of the Board and COO of Bilibili.

The Association of Japanese Animations says Japan’s anime industry was worth a record 2.15 trillion yen ($19.4 billion; 130.2 billion RMB) in 2017. This was primarily driven by a 30% increase in overseas sales, i.e., sales from markets outside Japan, which were worth 995 billion yen ($8.9 billion; 59.9 billion RMB). The growth in distribution outside Japan as well as the rising demand for anime-related gaming were key contributors to overseas sales.

AnimeJapan 2019 is the largest anime festival in Japan and runs from March 23 to 26 at Big Sight Tokyo.

Funimation, a subsidiary of Sony Pictures Television, is a global leader in the world of anime.  A fully integrated, next-generation entertainment studio, the company’s fan-first philosophy is anchored in its omnichannel approach to its immersive offerings. From streaming and home entertainment to theatrical distribution and broadcast, Funimation’s commitment to character-driven storytelling, combined with tech innovation and key distribution partnerships, provides audiences with multiple and meaningful touchpoints to connect with this immersive world. FunimationNow, a next generation streaming service, provides subscribers with instant access to their favorite sub and dub shows in ad-free HD on the widest array of platforms – including smartphones, tablets, TVs and gaming consoles.  Funimation Films, the theatrical division of Funimation, acquires and distributes both anime and live action movies from prominent international filmmakers that appeal to the interests and passion of all types of fans. For more information about Funimation, visit funimation.com.

Bilibili represents the iconic brand of online entertainment with a mission to enrich the everyday life of young generations in China. Bilibili is a full-spectrum online entertainment world covering a wide array of genres and media formats, including videos, live broadcasting and mobile games. Bilibili provides an immersive entertainment experience and high-quality content that caters to the evolving and diversified interests of its users and communities, and has built its platform based on the strong emotional connections of Bilibili’s users to its content and communities. For more information, please visit ir.bilibili.com.