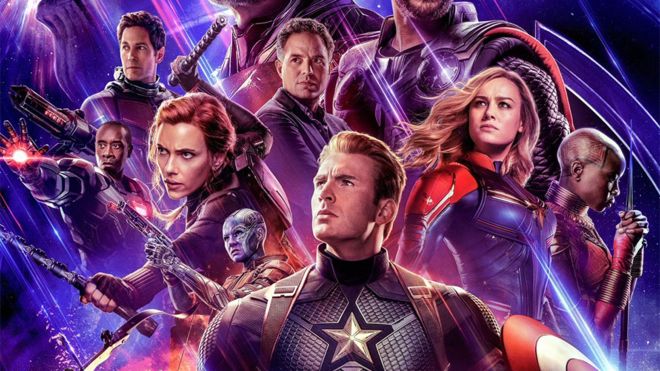 Everyone is ready and waiting for Endgame to premiere April 27th. Most of the people I know are avoiding anything with that the tag Endgame like the plague. To spoil something in nerdom is the ultimate sin. That is why I will not be telling you here what potential spoilers got “Leaked”, just about the leak itself.

Gamebyte has released a list of potential spoilers. Their source was a redditer named “ImLeaking” and the original post was from the MarvelStudioSpoilers page. The source claims to have been with one of the production companies working on the film who had their contract terminated because of a leak. The redditor “ImLeaking” insists that it was not due to him but rather another person.

The thing that was a red flag for me in the original article was that they stated that the Russo Brothers didn’t want to include Captain Marvel at all in Avengers: Endgame. To me at that point the entire article just felt like pandering. They stated that Disney pushed for the inclusion of her into the film as they expected some pushback from the film. The thing is however they have these movies planned out way ahead of time so it would seem unlikely that they would just “write her in”. Plus the release schedule of the movies and the order of production is all very intentional.

Whether or not any of the spoilers are true is anyone’s guess at this point but they seem like a bunch of guesses. If you want to read them you can check out the link above. Nerdbot prides itself in bringing you facts and keeping you current on the news you care about. When we find something more substantial we will let you know.

What do you want to see happen in Endgame? Are you ready for April 27th? Tell us in the comments!