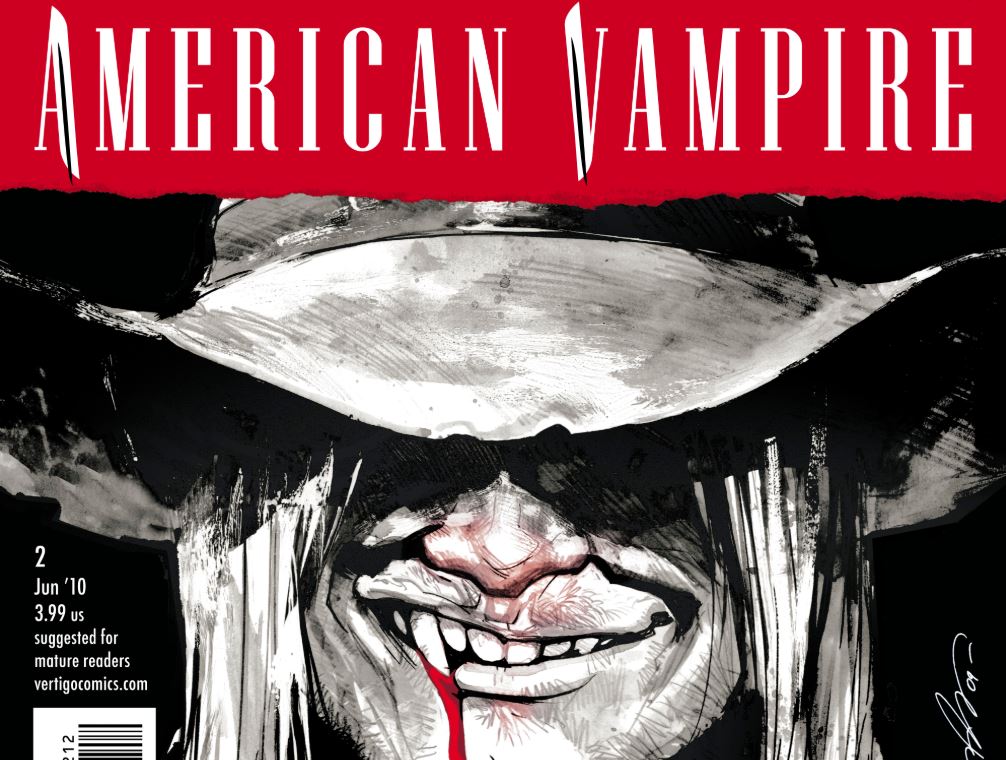 Scott Snyder has been faced with the question of when he gonna work on American Vampire and Wytches for years now. He has recently announced that he will not only be bringing back American Vampire but also Wytches after his run on Batman Who Laughs.

Wytches debuted back in October of 2014. Wytches expanded over 6 issues, making it a very short run but it was enough to get people hooked.

American Vampire has been running for 9 years with 34 volumes! I thought I was stuck in limbo never to see when we might get Wytches 2. Whenever he would reveal a new project he was working on, our beloved trolls were there to hashtag #StillNotWytches2.

Snyder recently tweeted something that I thought I would personally never see.

Are you excited? Because I am excited, for so long I have longed to have seen this. And I am just on a high right now knowing that two of my favorite comics are coming back!