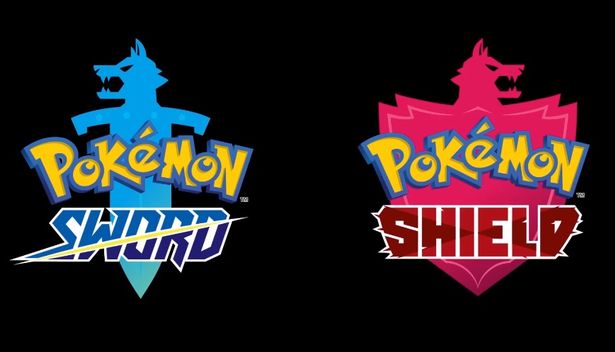 It’s Pokemon Day! On February 27th, 1996 Pokemon Red and Pokemon Green were originally released in Japan. Now, every year on the anniversary is Pokemon Day! The Pokemon Company makes a special announcement every year on this day. This year’s announcement is a big one, two all new Pokemon RPG experiences for the Nintendo Switch titled Pokemon Sword and Pokemon Shield both coming to the Switch.

Junichi Masada, one of the faces behind the games’ development, came forth to confirm their work on the games. The games will have a late 2019 simultaneous release date. We got to see some of the many environments present in this new region. From snowy mountaintops to sunny fields and steampunk-esque cities, there is a little bit of everything in this new region. Of course, there are new Pokemon as well. Trainers will need to capture them in a gameplay mechanic that looks very similar to that of Pokemon: Let’s GO!

Director Shigeru Ahmori confirmed this new region to be an expansive place known as Galar. This region is an expansive mash-up of countryside and cities that looks reminiscent of the UK. Ahmori introduced the three new starters players will choose from: Grookey, Scorbunny and Sobble. Grookey is an adorable grass chimp shown clambering on buildings. Scorbunny is a rambunctious rabbit who leave footsteps of fire in its wake. Finally, Sobble is a timid water lizard who slithers out of water fountains. As usual, players will have to choose one to be their steadfast companion on their Pokemon journey.

The Nintendo direct left fans with a lot to be excited about. Two new Pokemon RPG experiences are sure to please both returning and new fans to the franchise alike. In the meantime, it’s time to start thinking about which starter you will claim for your own.

Which one would you choose? Tell us in the comments!