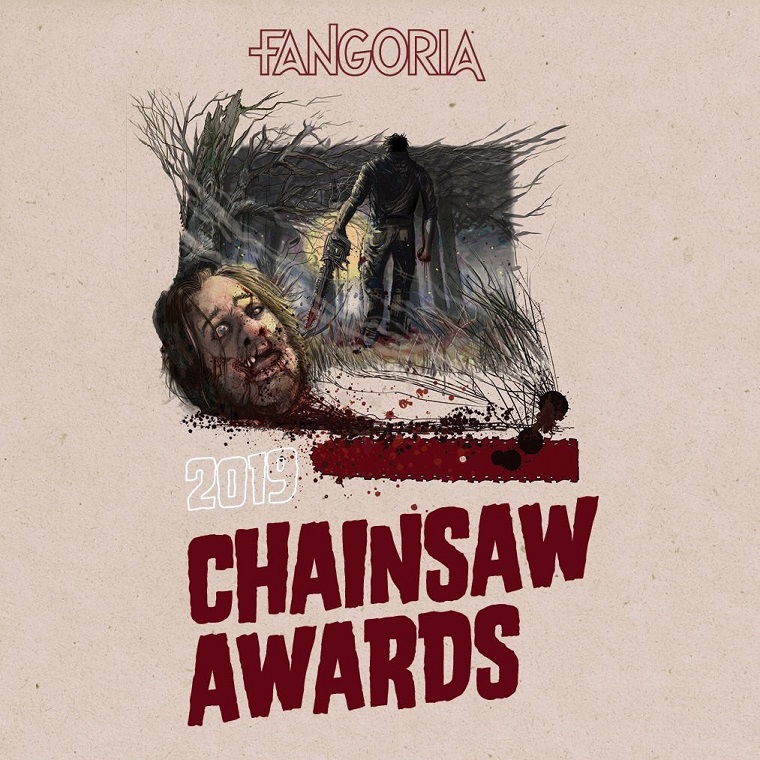 The 2019 Fangoria Chainsaw Awards were announced on the same night as the Oscars. The Chainsaw Awards go to Horror and Thriller movies and as of 2015 to TV shows as well. Fans vote on the nominees for the Chainsaw awards. Fangoria brought back the awards after a relaunch of the magazine.

The Best Foreign Language Film was Terrified and the Best Creature Effect winner was Sierra and Josh Russell for The Ritual. As a writer for Forbes says, “Many monster movies hide their monster as long as they can and as much as they can because the final reveal is usually a bit of a letdown, some long-limbed thing with a lot of teeth. But The Ritual is a rare case where yes, the revealed monster is worth the wait, and doesn’t detract from the film in the least. It really is as scary as you imagine it to be from the glimpses the movie peppers throughout the movie leading up to the reveal.”

For the TV awards, Netflix won Best Series for the horror anthology The Haunting of Hill House and Best Streaming Premiere movie for Bird Box.

The 2020 chainsaw awards may see some stiff competition from several big horror releases due to come out.