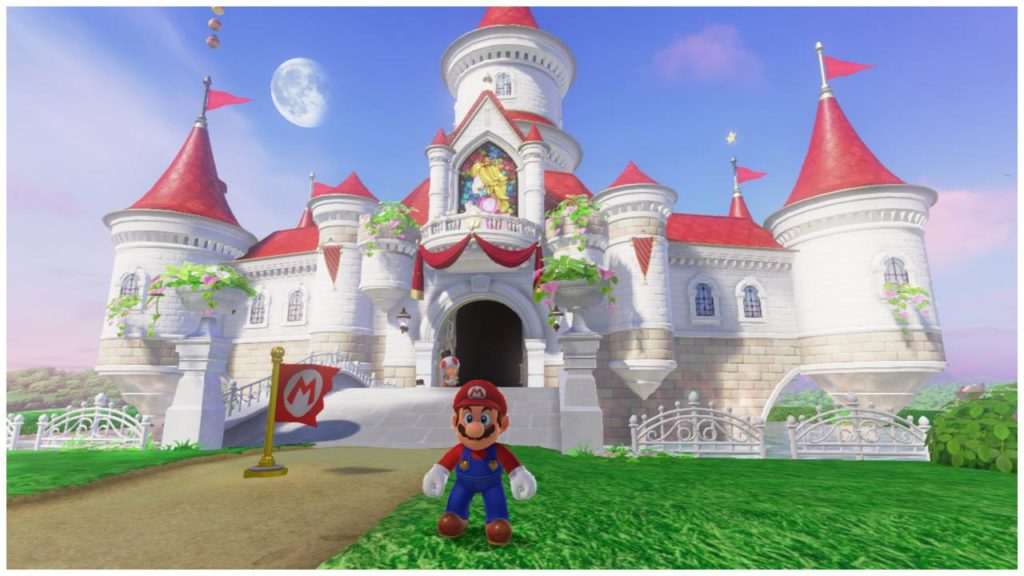 With the high tourism that the Olympics will bring to Japan in 2020 one of the other sights to be seen will be the grand opening of Super Nintendo World.

Nintendo president Shuntaro Furukawa confirmed during a financial call that the theme park addition will be ready by the time tourism for the games really starts ramping up. He stated, “Theme park development with Universal Parks & Resorts is underway. Construction on the ‘Super Nintendo World’ area at Universal Studios Japan is to open in time for the 2020 Tokyo Olympics.”

The themes of Super Nintendo World will not only tell the history of the company and showcase Mario but many of the other franchises as well. There is no information on how large a scale the land will be or what attractions will be available upon visiting. All we know is that it will be ready in 2020 and that it will be amazing.

Would you want to visit Japan just to see Super Nintendo World? Tell Nerdbot in the comments!