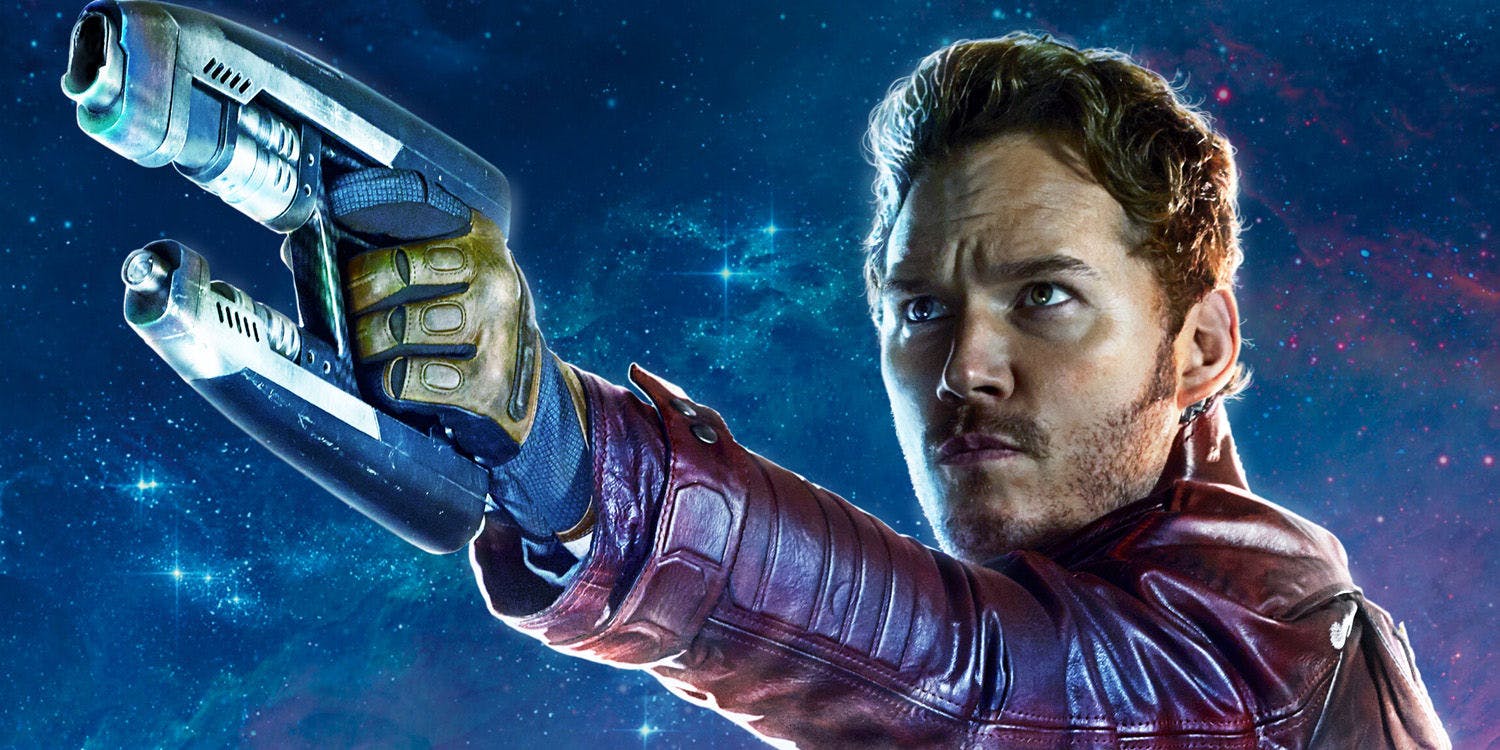 Chris Pratt Confirms ‘Guardians of the Galaxy 3’ WILL Happen

While on the red carpet for “Lego Movie 2” Chris Pratt confirmed that a third Guardians movie will happen.

“I promise there’ll be a third movie…I don’t know exactly what that’s going to look like, but I know everyone on board is just eager to give the fans what they want and wrap up a trilogy in a meaningful way,” he said. He also added, “We’re still circling the city of Jericho, I like to say.”

For many it was never a matter of whether or not Marvel would make a third Guardians movie. The real question was whether or not it would live up to James Gunn’s prior films in the franchise. Whoever directs the new film will have the option to stay the course with what Gunn has already laid down as far as structure or they could completely do their own thing, which many directors like to do. They could completely mess this up or make it better, though I’m not really sure how because let’s be honest the first two movies were pretty good.

Follow us for more information such as casting, directing and production news!

When do you think work will start on the third movie? Who do you want to direct it? Tell us in the comments!