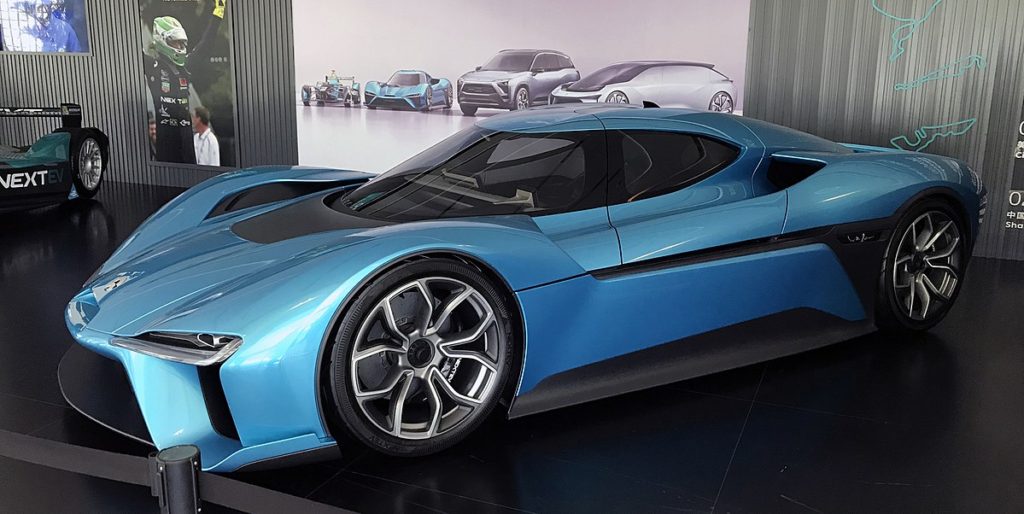 I am an extremely lazy person by nature which makes me a huge target for all the latest smart technology. I am totally willing to surrender myself to a surveillance state if it means I can ask Alexa or Siri on my refrigerator to turn on the lights or change the channel. My ideal world would involve being able to sit in my own filth while tiny drones drop vienna sausages directly into my mouth. However, we still have a long ways away to getting to that point since a lot of this stuff is still in its infancy. Most of the time this can just be minorly annoying, like my smart lights not recognizing my voice or losing their settings if my router goes out. For a test driver in China, technical glitches can end up not just annoying but phobia inducing as well.

Electric car company NIO has been testing selling cars in Beijing recently and are preparing to enter a market mostly dominated by Tesla. Much like Tesla, the cars feature state of the art applications to help driving performance, and often receive updates over the air to improve their tech. These updates are supposed to only install when the car is parked and off so as not to do anything crazy while on the road.

However, a driver using the NIO while stopped in traffic apparently got bored and figured that since she wasn’t moving, why not do the updates right then and there? According to NIO,  “The upgrade takes several steps, including entering the password and confirmation. The user tried to engage the upgrade while she was caught in a traffic jam.” What she did not realize was that this was a fairly hefty update data wise and that NIO cars don’t turn back on until it’s done doing its thing. Which meant that the driver had essentially paralyzed her car completely for over an hour in the middle of an already jammed freeway.

When I say stopped I actually mean trapped, as the driver could not open the doors or roll down the windows, leaving her in a giant comfortable metal coffin. Police called in simply stood around helplessly while the driver remained trapped until the installation finished and she could turn the car back on.

For NIO’s part, they quickly released a public apology and promised to put in more safeguards to prevent this sort of thing from happening. They do say that a driver is warned repeatedly that this will probably happen and should not do updates when not in a safe area. However, they should realize that humans are mostly pretty dumb and don’t like to actually read warnings.

As much as we don’t like to admit it, we are the reason why smart devices cannot truly take over our lives the way we would like. Take this as a reminder that the machines in the Matrix were actually right to encase us in cocoons for our own good. What good is freedom if I have to actually get up to do anything?