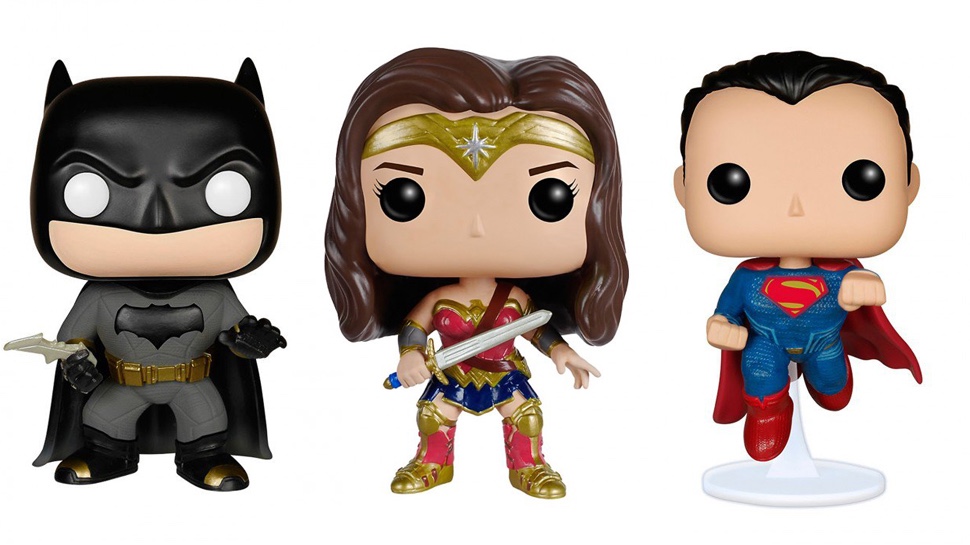 Funko Is Making A Movie

The theme in Hollywood for the next few years should be “if it has a pre-existing fan base, it will be made into a movie.”

Not too long ago it seemed like books and television were the only entertainment mediums being converted for the big screen. With the exception of Masters Of The Universe, making a product, or a toy (for this example) into a feature presentation was something I never thought would become a thing. Fast forward thirty years and add LEGO movie franchise, now the toy flick is hot AF. 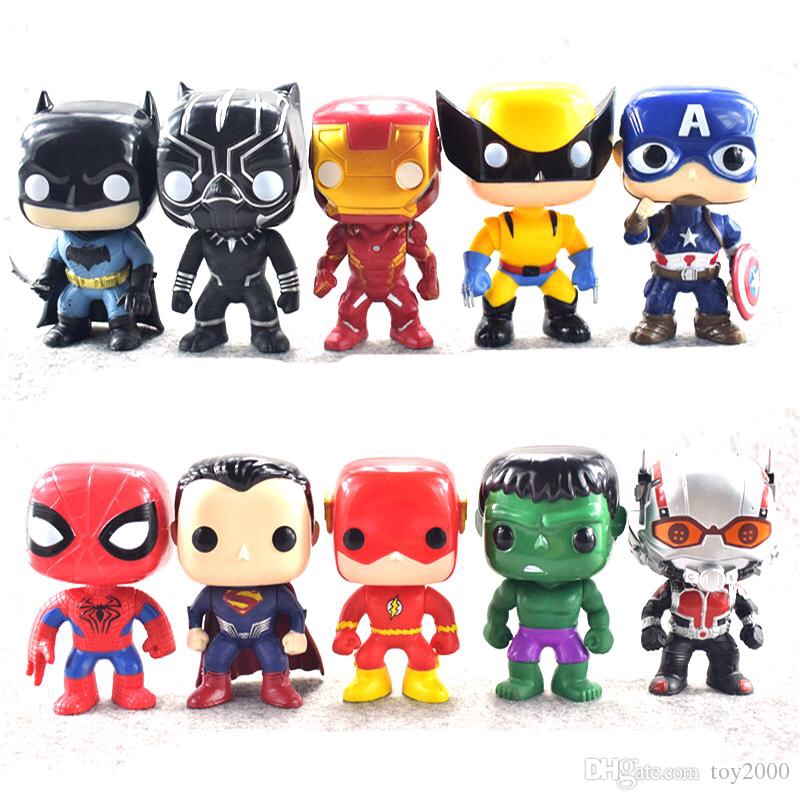 We’ve had LEGO’s, and in the coming years Funko, is looking to sit atop the product based animated movie throne. I’m sure it exists. As SlashFilm.com reported on January 28th, the project looks to be a sort of crossover between Marvel, DC, and Star Wars. I have no idea how the studio will make that work? But it’s definitely a fun idea to marinate on for a while.

It’s almost like Patton Oswald’s speech from that one episode of Parks & Recreation is coming to life.

Writer Daniel Richtman took a photo of a wall at Warner Brothers animation which included a Funko project. Just in case you’re wondering where this story came from. 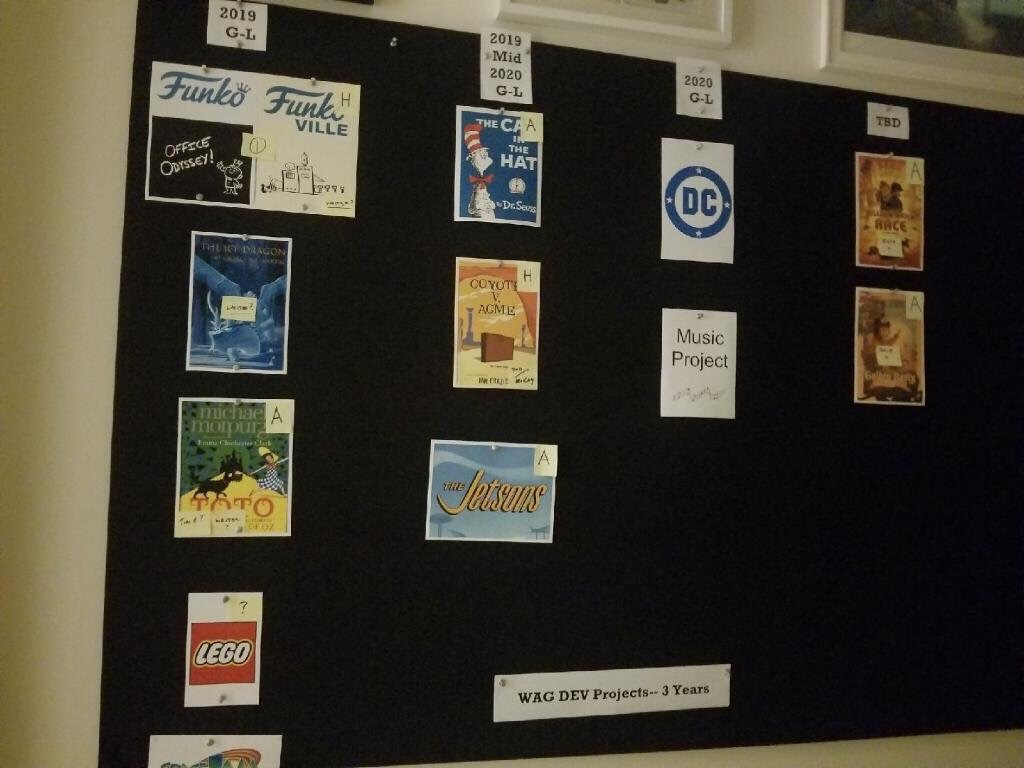 Not going to lie, for those who think Hollywood has run out of ideas, I’m not going to fight you on this one. But the idea does scream a good amount of fun at the theater. These animated amalgamation movies at the way least can be entertaining. I have yet to meet someone who didn’t enjoy LEGO Batman. 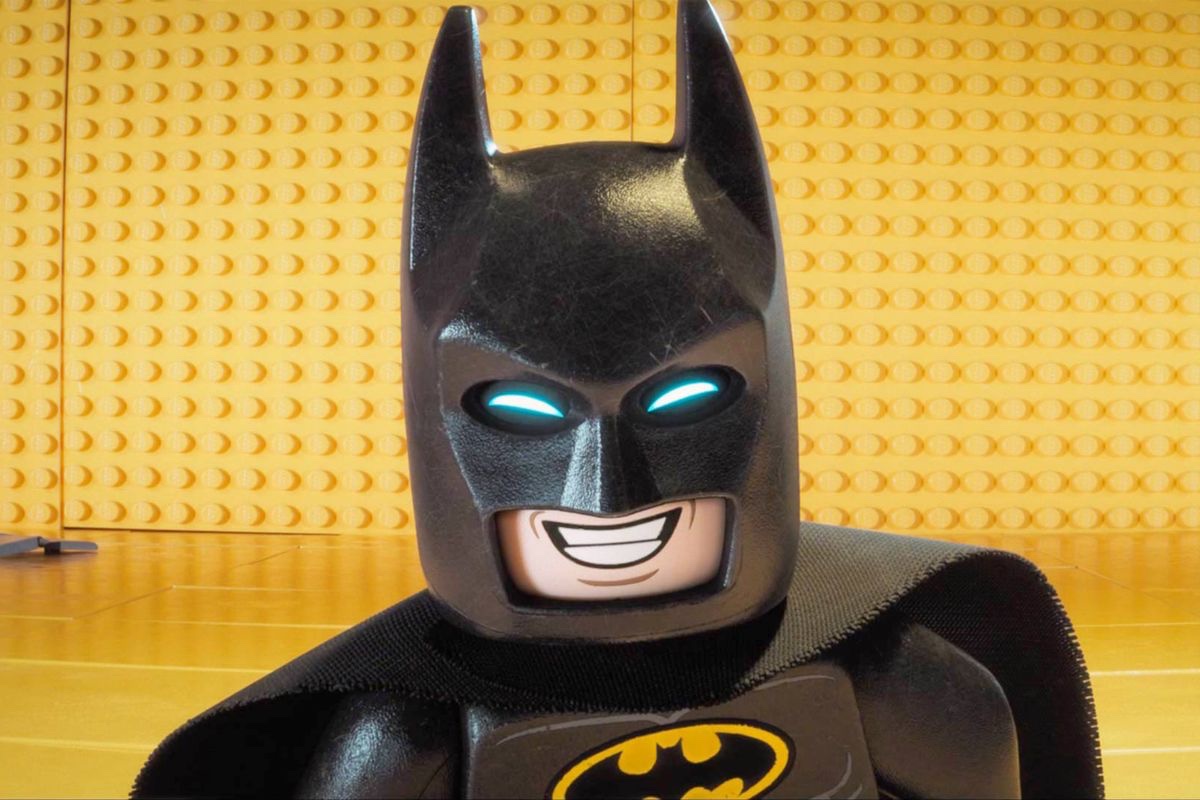 And who the hell doesn’t enjoy Funkos?

Think about it this way, toys are supposed to be fun and hopefully a Funko movie will translate into a enjoyable cinematic experience.

How many characters from this movie are already sitting on your shelf? Let Nerdbot know in the comments!!