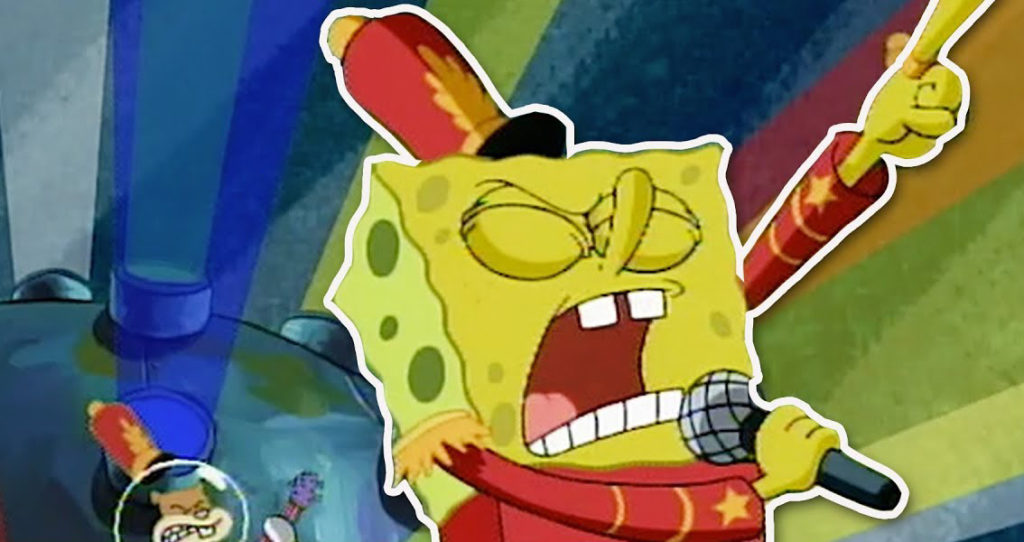 The power of the internet is pretty incredible.

In case you don’t remember, it all started with a petition on Change.org, which has over 1.2 million signatures as of today.

This petition started by Israel Calunga states the following:

Problem
As some of you may or may not know, Stephen Hillenburg—the creator of Spongebob Sqaurepants—has passed away recently. As a tribute to his legacy, his contributions to a generation of children, and to truly showcase the greatness of this song, we call for Sweet Victory to be performed at the Halftime Show.

I personally never thought that the petition would make a difference. I mean…it’s the THE BIG GAME! A sponsors money pit where every second is worth a million dollars. But we have proof that it is indeed a GO.

If you’re not familiar with “Sweet Victory” from the show SpongeBob SqaurePants, here is the video of the song.

So, are you ready kids? AYE AYE CAPTAIN!

The Game kickoff for Super Bowl LIII is scheduled for Sunday, February 3rd at 6:30 p.m. ET.