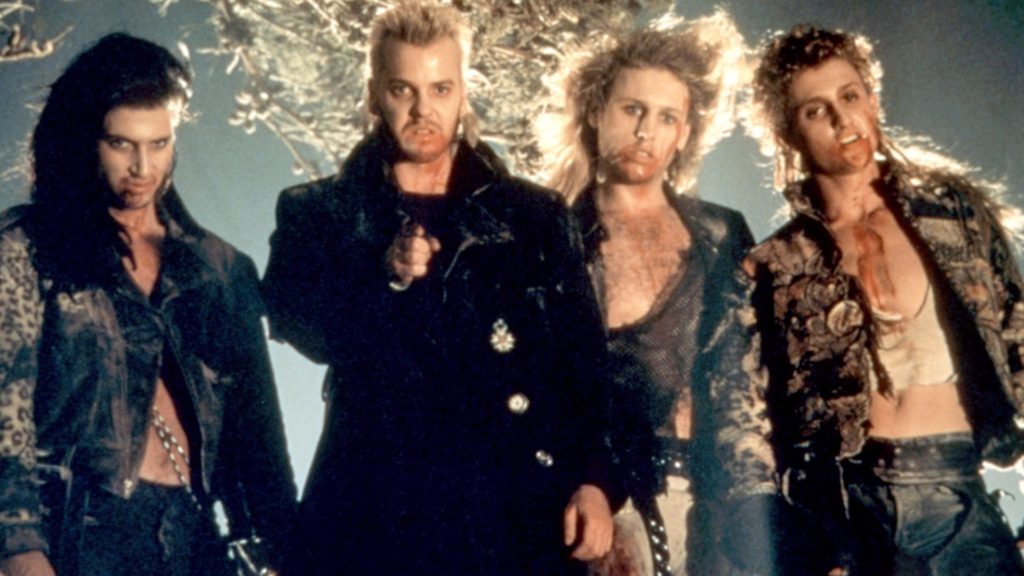 Pilot For The Lost Boys TV Show Ordered By The CW

Do you remember that movie The Lost Boys? 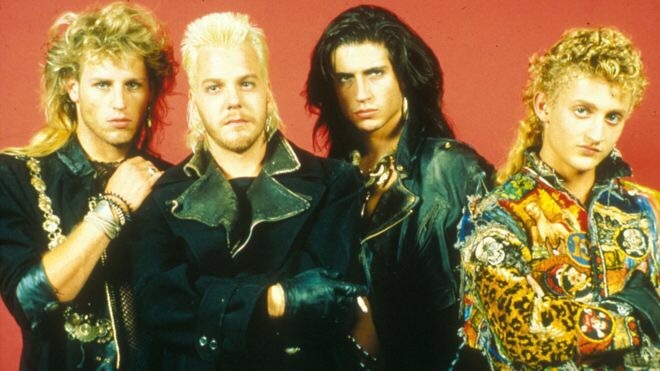 Thirty years ago, people, not just vampires dressed like this.

A true classic of the Teen-Horror subgenre. Just like Heathers, Riverdale, Scream, there’s a hot trend of taking these films that came out in the 1980’s and 90’s then giving them a new life on the small screen.

While The Lost Boys hasn’t gotten the full series greenlight yet, The CW has ordered a Pilot. Bloody-Disgusting via Deadline.com reported that this project is moving forward and provides the following details;

“The CW originally developed a series adaptation of the iconic 1987 Warner Bros horror comedy movie The Lost Boys with Rob Thomas writing during the 2016-17 development season. While the project didn’t go to pilot, the network brass remained very high on the title and had been looking to redevelop it. While Thomas has been busy with his Veronica Mars reboot for Hulu, a take by writer Heather Mitchell (Scandal, Grey’s Anatomy) got everyone excited, and the new adaptation picked up steam this development season.” 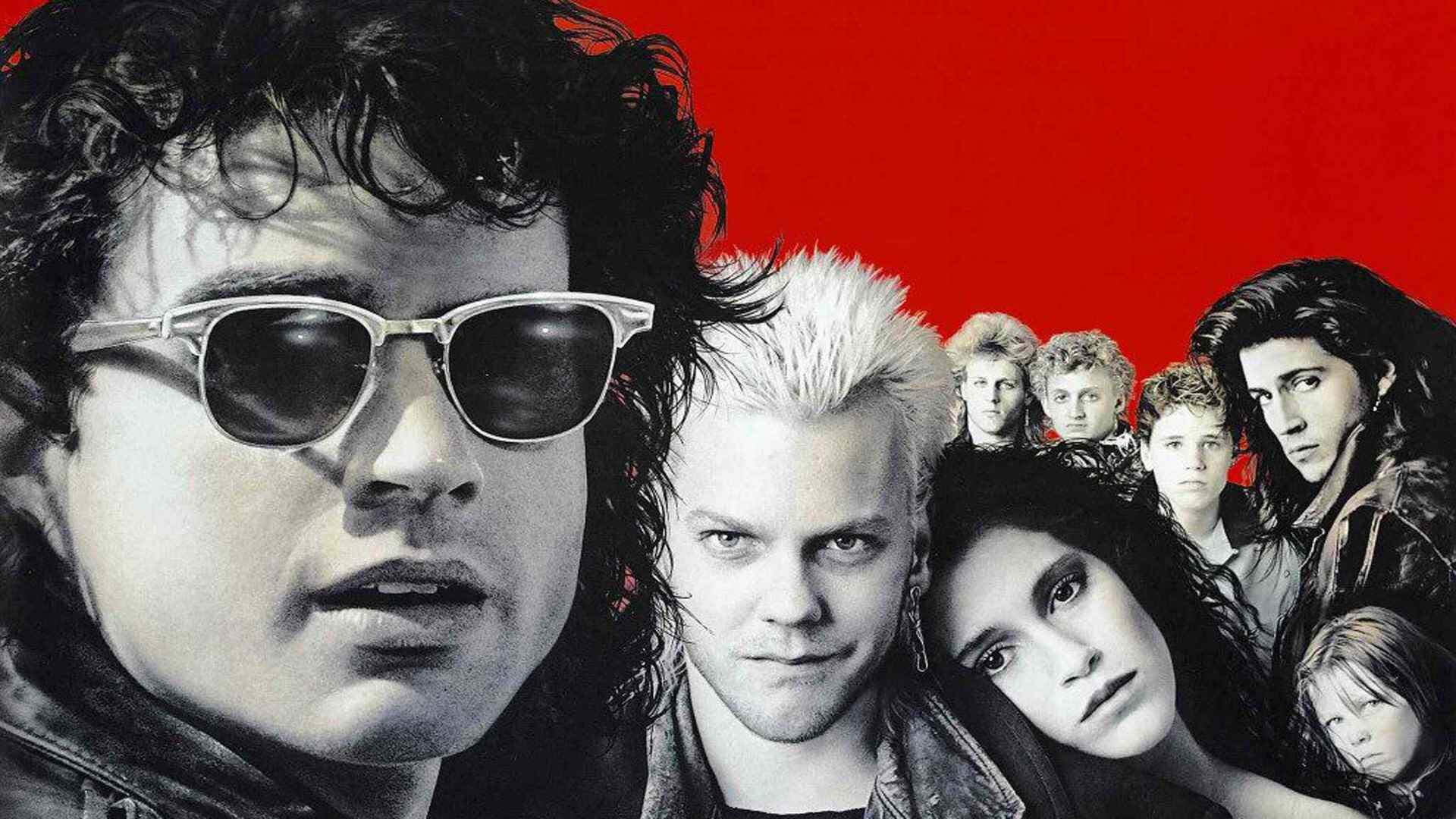 “After the sudden death of their father, two brothers move to Santa Carla with their mother, who hopes to start anew in the town where she grew up. But the brothers find themselves drawn deeper and deeper into the seductive world of Santa Carla’s eternally beautiful and youthful undead.”

We already have a logline too:

“Welcome to sunny seaside Santa Carla, Home to a beautiful boardwalk, all the cotton candy you can eat… and a secret underground world of vampires.”

Honestly I feel if done right, this could be a big time hit for the network. Unfortunately for the rest of us, it could mean a resurrection of vampire enthusiasm. Like it’s ten years ago all over again. But if the CW doesn’t call up Corey Feldman for a cameo, their missing a golden opportunity.

Are you ready for a Lost Boys TV Show? Let Nerdbot know in the comments!!