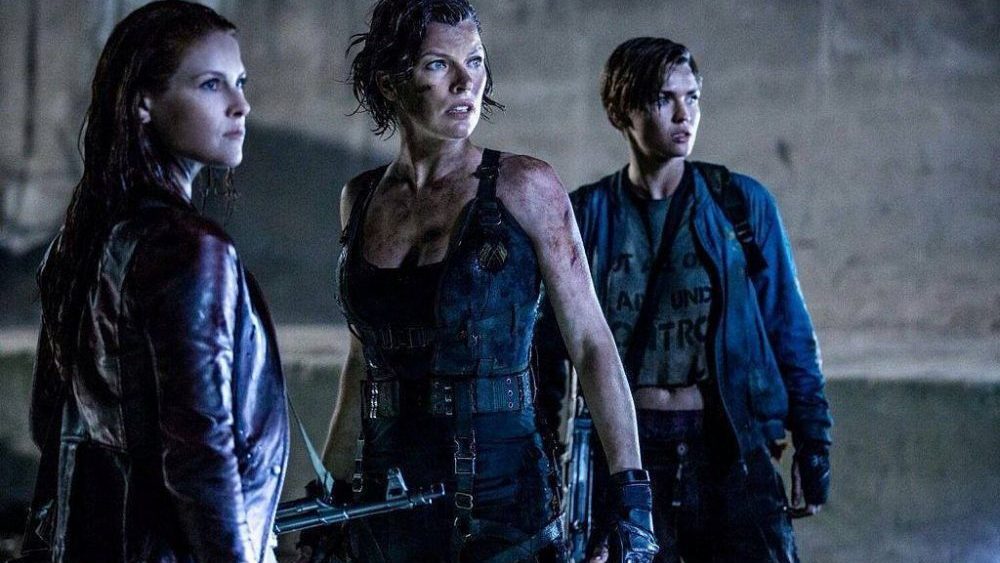 Hot on the heels of the Resident Evil 2 Remake excitement, rumors are spreading across the internet of a Netflix original Resident Evil TV show. Similar to the T virus, this information seems to have no chance of slowing any time soon.

Originally announced on Deadline.com, writer Nellie Andreeva wrote “I have learned that Netflix is developing a scripted series based on the hit action horror franchise. I hear the series will be a Netflix global original.” Constantin Film, the company behind the Resident Evil movies loosely based off of the gaming series, recently confirmed a reboot of the franchise at the Cannes Film Festival. The company intends to both expand the Resident Evil universe and deepen the mythology behind it. The series will deep dive into both the new world order created by the T virus and the inner workings of the always secretive Umbrella Corporation.

Constantin is currently searching for a showrunner to lead the series. While Milla Jovovich was the star of all six Resident Evil feature films, it seems a fresh face is desired for this newest installment. Constantin acquired the film rights to Resident Evil in 2002 and have discussed recent plans to reboot the franchise. Last month, Johannes Roberts was hired by the company to write a reboot with a new cast. Information such as director, stars and plot are being kept under wraps until further notice.

Would you watch a Resident Evil Netflix Show? Tell us in the comments!