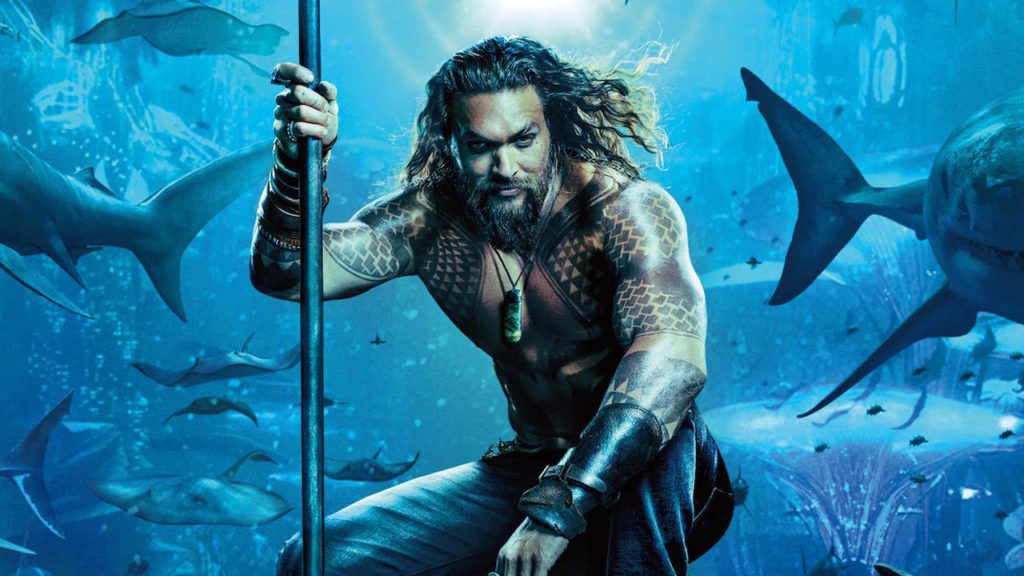 ‘Aquaman’ a Swimming Success Among Audiences

If something smells a little fishy to you when deciding whether to go see the DC Universe flick this holiday break, look no further than these average Joe rankings. The visual effects are absolutely LIT. Pure fire. You will not walk away feeling like you just got slapped with a 10-day-old trout. It’s good to see another DC origin movie gain success among the fans.

So, don’t be a dead fish this holiday season. Ride the tide to your local theater before you miss your chance to see Jason Momoa totally Kick-Ass as he gears up as ‘Aquaman’ once again (Before I make anymore cheesy fish puns).