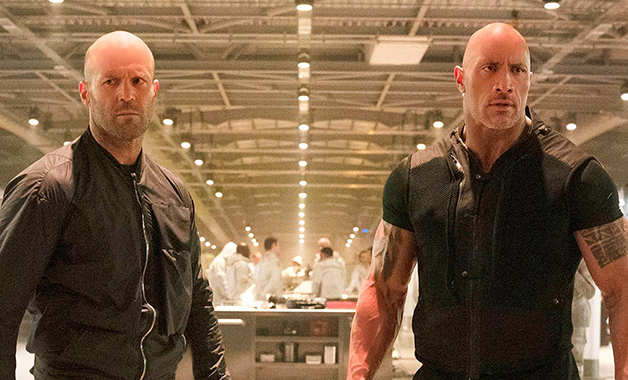 That’s right folks were getting a Fast and Furious Spin-off! The official title for the film is Fast & Furious Presents: Hobbs & Shaw. How Creative…

The movie is going to play out like a buddy cop movie according to Director David Leitch, Something akin to Lethal Weapon. “We’re going to go on an exciting ride with these two beloved characters of the franchise who were always at odds,” Leitch said, “I think of the classics like Lethal Weapon or 48 Hrs, or some of these ’80s and ’90s buddy-cop comedies – that dynamic was fostered in the original [Fast] franchise, we’re going to take it and expand the whole world around it.”

He wants to make sure that this film can stand on it’s own two feet, but also has the recognizable characters from the Fast and Furious. The two characters were first seen teamed up in The Fate of the Furious, and because of such a strong fan response warranted a whole spin-off movie.

In this movie Hobbs and Shaw will be teaming up against a villain named Brixton(Idris Elba). Vanessa Kirby will be lending them some help throughout the film playing Hattie Shaw, who is Owen Shaw’s sister.

I have lost count of how many movies there are now but for those who are still way into it here is something to look forward to. Let’s face it you’re either really into this movie series or you don’t care at all.

Are you excited for this new Fast and Furious Spin-off? Tell us in the comments!