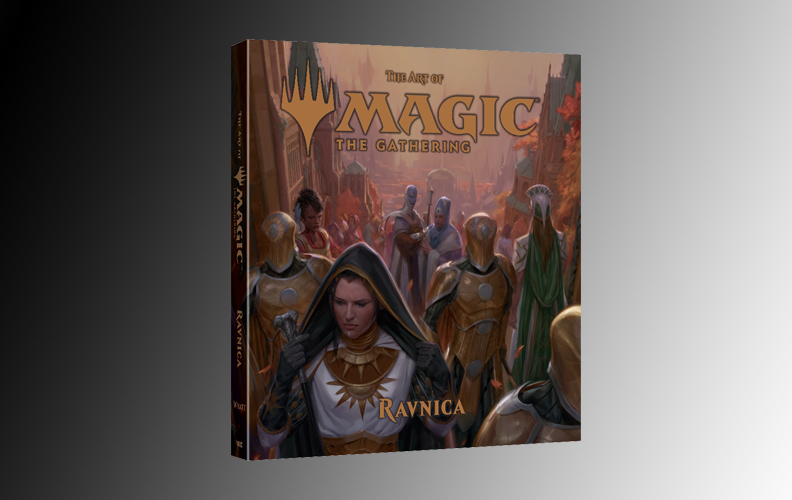 VIZ Media Releases The Art of Magic: The Gathering – Ravnica

Explore The Immense And Surreal Cityscape of Ravnica In The Latest Art Book Celebrating Magic: The Gathering

The Art of Magic: The Gathering – Ravnica is the seventh installment in VIZ Media’s series of hardcover editions that each depict the incredible artwork, lore, and characters of the imaginative worlds of Magic: The Gathering®. The title debuts January 1st alongside the eagerly anticipated Ravnica deck release. THE ART OF MAGIC: THE GATHERING—RAVNICA carries a print MSRP of $39.99 U.S. / $53.99 CAN. 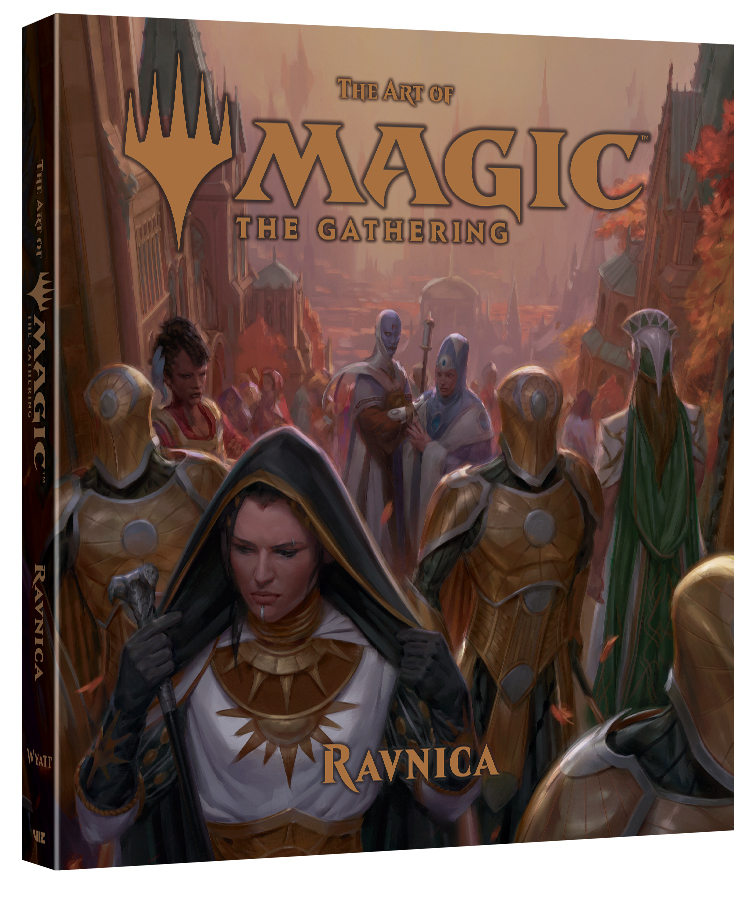 Written by bestselling author and Magic: The Gathering Senior Game Designer James Wyatt, The Art of Magic: The Gathering – Ravnica takes readers on a fantastic journey through the City of Ravnica, a metropolis so vast that its name has long become synonymous with the entire plane. An eternity of winding streets, dark alleys, towering structures, and rubble-strewn ruins make up the world of Ravnica. The social and political framework of the world is defined by ten guilds, each with its own distinct identity, values, and priorities. Though the guilds constantly vie among themselves for power, no single one has ever succeeded in seizing total control of the plane, as they have a natural tendency to keep each other in check—and now it’s time to choose your place in this world. In these pages, lavishly illustrated with the award-winning art of Magic: The Gathering®, you’ll learn the deepest secrets of the guilds and the plots unfolding in their ranks.

“The sprawling city of Ravnica and its inhabitants are showcased in VIZ Media’s newest art book series featuring the planes of Magic: The Gathering,” says Joel Enos, Senior Editor. “Artwork for Ravnica depicts the machinations of the guilds vying for power as well as the creatures, characters, and historical lore.”

For additional information on THE ART OF MAGIC: THE GATHERING titles distributed and published by VIZ Media, please visit viz.com.