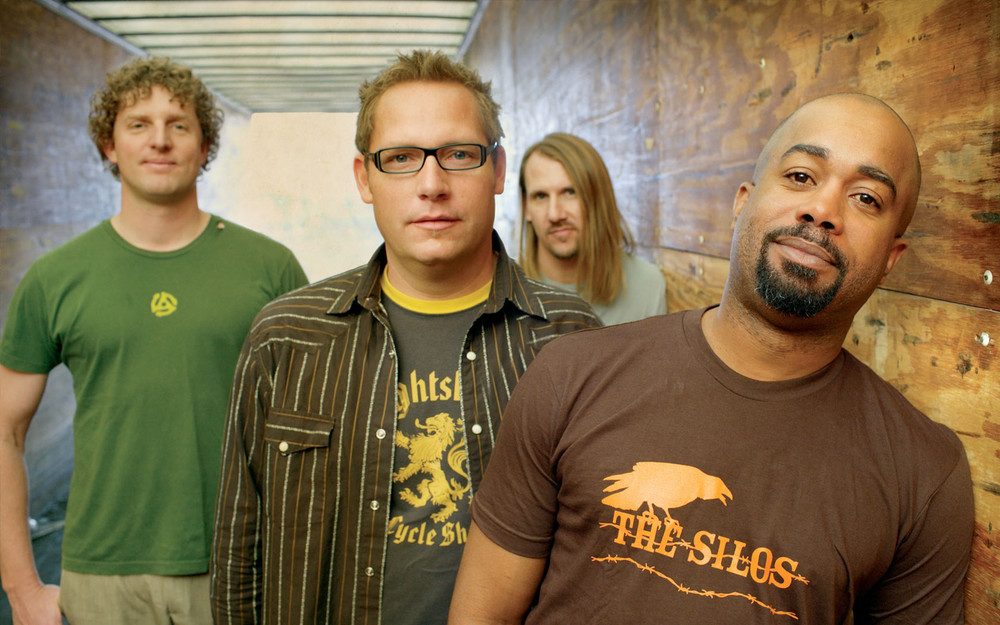 Hootie and the Blowfish are going on a 25th Anniversary Tour

Hootie and the Blowfish are set to go on an epic 25th anniversary tour for their album “Cracked Rear View.”

It’s been more than a decade since they released an album, their last being 2005’s “Looking for Lucky”. More good news with this is that in addition to going on tour in 2019, we can expect new music soon. They have signed a new contract with Universal Music Group Nashville and we can expect new tunes later this year.

The tour is set to start out May 30 in Virginia Beach, Va and conclude Sept. 13th in Columbia, S.C. They will end the tour in the bands hometown which will be no doubt unforgettable finale.

They are going to be five California performances:

If Hootie wasn’t enough to entice you into buying tickets, then maybe the opener will be the breaking point. Not only are they going to set out on this “Group Therapy” tour and play more than likely the album in it’s entirety, but they will be adding even more nostalgia as the Barenaked Ladies open for them.

The full itinerary can be found here.

Are you excited to see them perform all your favorite songs? Will you be putting this on your 2019 to do list? Tell us in the comments!