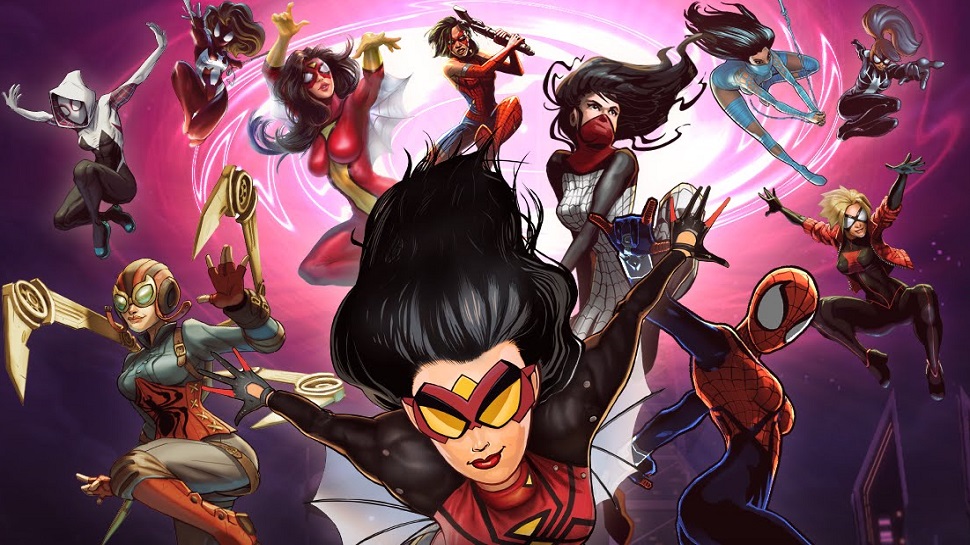 With only a few days left before Spider-Man: Into the Spider-Verse coming out in theaters, Sony has high hopes for the film. So much so that they have already announced that they are planning for not only a sequel but a fully female spinoff as well.

Joaquim Dos Santos, who most recently directed Netflix’s Voltron Series is set to direct the sequel. Joaquim also worked on the Avatar: the Last Airbender series for Nickelodeon. Slated to write the film is David Callaham. Callaham wrote the Expendables, Zombieland 2, and has worked on Wonder Woman 1984 as well.

For the spinoff,  Lauren Montgomery is reportedly in negotiations to helm the project. She also worked on Voltron as well as co-directed Batman: Year one and Superman/Batman: Apocalypse, animated Batman movies for DC. Amy Pascal will be producing.

Spider-Man: Into the Spider-Verse has gotten good reviews so far with a 94% “want to see” score on rotten tomatoes. Spider Gwen will be in this movie and it seems that she is the key reason for the spinoff announcement. No details have come out as to what her role in the new film will be but she plays a significant enough role to warrant the all girl spinoff.

They have so many Spider-Women from different universes. They can probably do the same thing they have done with Into the Spider-Verse with the girls. I mean, they even have May Porker, who never did get as much love as Spider Pig… unfortunately. 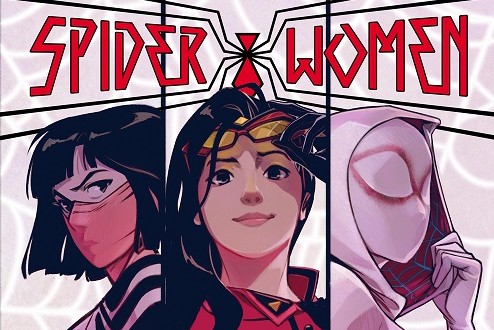 If they can team up Spider Gwen with Spider-Woman (Jessica Drew) and Silk (Cindy Moon) like they do so frequently in the comics, I’m sure they will have another hit on their hands.

What do you think of this news? Is an all girl Spider-Man movie one you would see? Tell Nerdbot in the comments and get the conversation going!