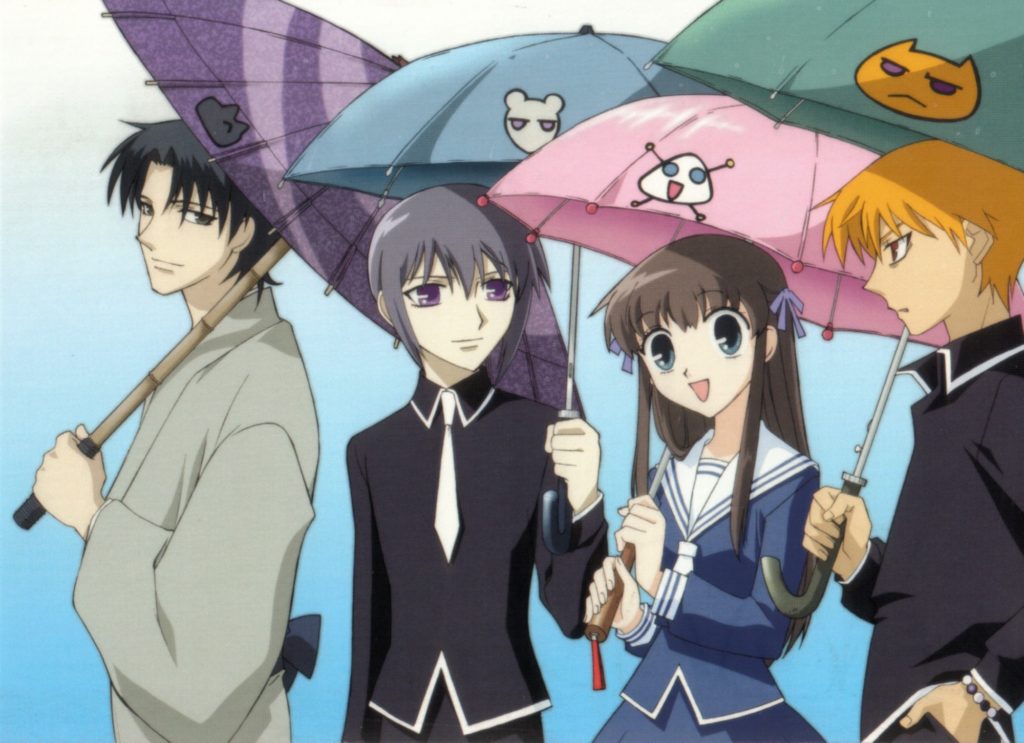 Fruits Basket Will Be Receiving a NEW Anime

Fifteen Years ago Fruits Basket made the anime scene with a 26 episode run. Studio Deen broadcast the show back in 2001 and it ran through December of that year. The story of Tohru Honda and the Zodiac wormed it’s way into the hearts of many. It became an instant classic and a must see for new anime watchers.

In Japan they began releasing a bunch of holiday magazines where fans first heard of the news for the upcoming show. In the tweet below you can see Tohru Honda in the top right corner where the text also says “Zenpen” which one commenter claims to mean entire story. It was my understanding that zenpen meant “first part” but my Japanese is a bit rusty at this point.

The "Fruits Basket" series will be receiving a new anime https://t.co/RTM487hUzV pic.twitter.com/RMbYnfomZ0

The anime only really scratched the surface of the manga stopping at around chapters 30-40 of the 136 volume story. The news of a new anime series is exciting because at this time it is still unknown if they will be creating a retelling of the first run or if they are planning on making it last until the end of the complete story.

Are you excited for new anime? Tell Nerdbot in the comments or tweet @bremoonprincess because I am super excited for it! 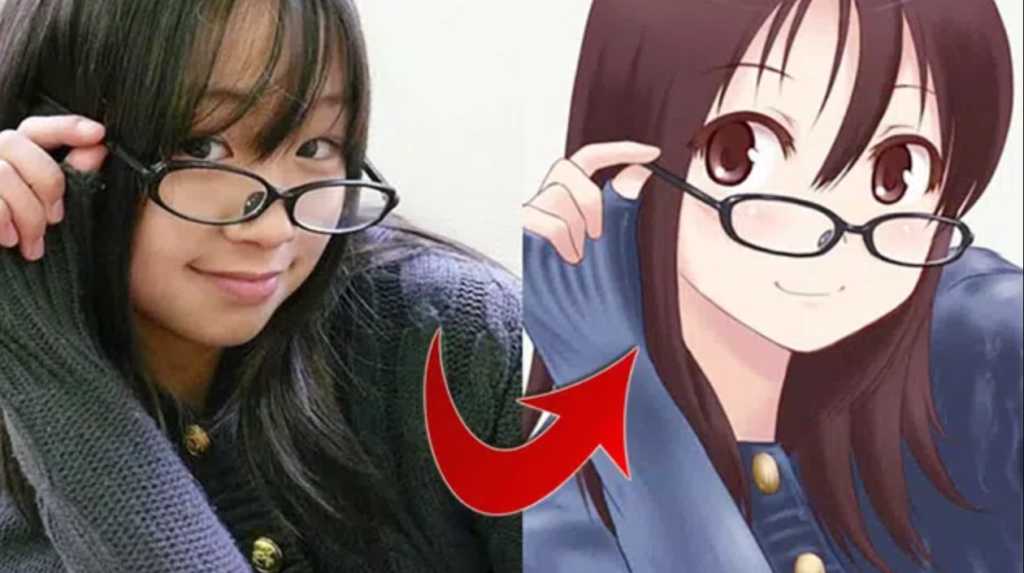