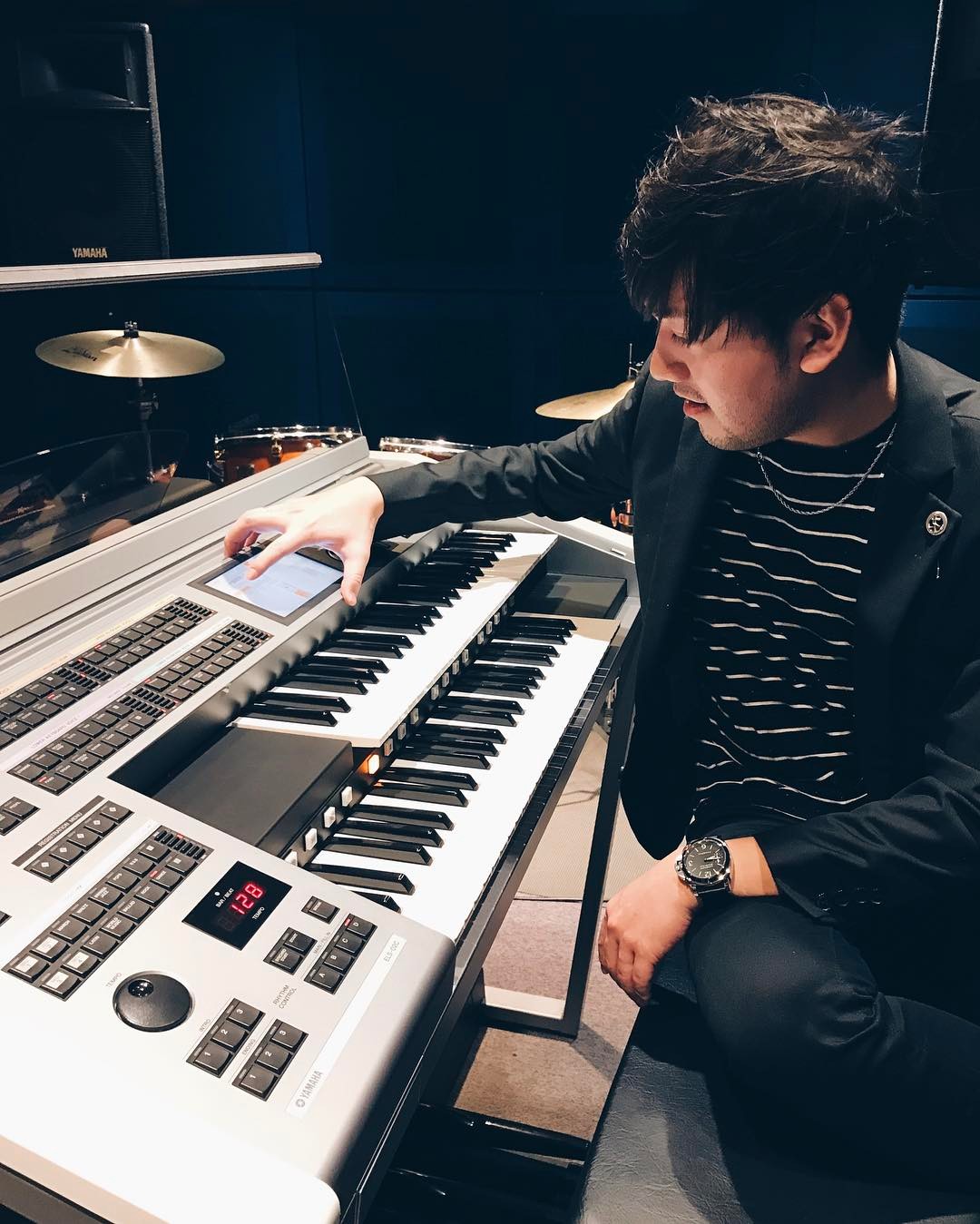 In 2015, cosplayers at conventions across the country donned purple gloves, stockings, and bright pink frocks. Anime fans far and wide quickly learned the location of the blue haired mascot, known as the famous girl from the Me!Me!Me! video.

Me!Me!Me! was composed by TeddyLoid with vocals provided by Daoko that was debuted by Studio Khara in 2014. The animation went viral soon after and achieved international success. However, this was not the first time the EDM star has made an impact in the Anime world.

I had the honor of interviewing TeddyLoid at Anime Expo, an event that the musical artist has been invited to annually since 2016. The DJ has had fans in all corners of the United States since his massive contributions to Panty and Stocking with his work on the soundtrack. Over the past three years, the 29-year-old has been to seven locations across America, and still counting.  (Not to mention several other countries and all over Japan)

NOTE: TeddyLoid had a translator present for this interview, he gave his answer in Japanese and it was answered in English through a third party.

How have your experiences been each time you’ve performed in the U.S.?

Every time I come back here you know, compared to my first time I can compare my experiences and every time my show just keeps getting bigger and bigger so it’s really exciting to be back here. I also feel like, there’s a difference in the amount of people this year. I usually have a lot of cosplayers that come and see me but there’s a lot of normal people that come and see me too like people don’t cosplay so it’s a really great experience.

What are your favorite cosplays that you get to see at conventions?

So, of course, my favorite cosplayers are the ones who cosplay from big titles, Panty and Stocking, Me!Me!Me! And Luluco. I also really like Final Fantasy and Street Fighters.

What was your favorite part of working on Me!Me!Me! And why do you think it’s made such an impact?

I think it’s because it was the first, it was like a pioneer in being the first sexy anime music video mixed with EDM and there wasn’t anything like that at that time so like, being a pioneer really made it a huge impact. I definitely also think Shuichi Iseki (the designer) is really great at making costumes for characters that cosplayers will enjoy cosplaying. His character design is very much specialized to suit cosplayers and their needs. The three of us including the director, Hibiki Yoshizaki we did a panel here at AX, all three of us. And it was so much fun.

The anime you work on are known for being very provocative and openly sexual, how do you feel you’ve contributed to that culture here at Anime Expo?

What are some of your strongest influences?

I would have to say Justice and Daft Punk for artists overseas. For Japanese artists my biggest inspirations are M-Flo and Yasutaka Nakata. Especially being able to work with m-flo and Nakata and perform and make music together, I’ve already achieved that dream of mine which is amazing and I think the next step of the dream is working with Justice and Daft Punk. My friend, Virtual Riot, he’s a dubstep artist who lives here in LA he came to see my concert at Otaquest live and I’m hoping we can get together and work on some new tracks together.

With Virtual Riot (@officialvirtualriot) I am really happy to meet him! It was the best time to talk about music. I am looking forward to making songs together! #virtualriot #disciple

How did you start playing music?

Actually, I started at the age of two playing electone, started very small. And then when I was in elementary school I started on the computer making music. That’s where I started.

Do you have anything you would like to tell your fans who are all supportive of you?

I’m really grateful and happy for the fans that come back to AX every year to see me. I’m really excited to always see them, and moving forward I hope I can share my music with a lot more people and we can all enjoy music together.

TeddyLoid has just finished several successful visits across the country, as well as internationally. If his ever-growing U.S. fan base is any indication of anything, we can expect the musician to be making more appearances in the states to accommodate all of the demand for him.

UPDATE: The albums have been released, you can listen at Spotify to both.

For more information on TeddyLoid and to follow his work, please check out:

Why Fans Should Look Forward To The New Power Rangers