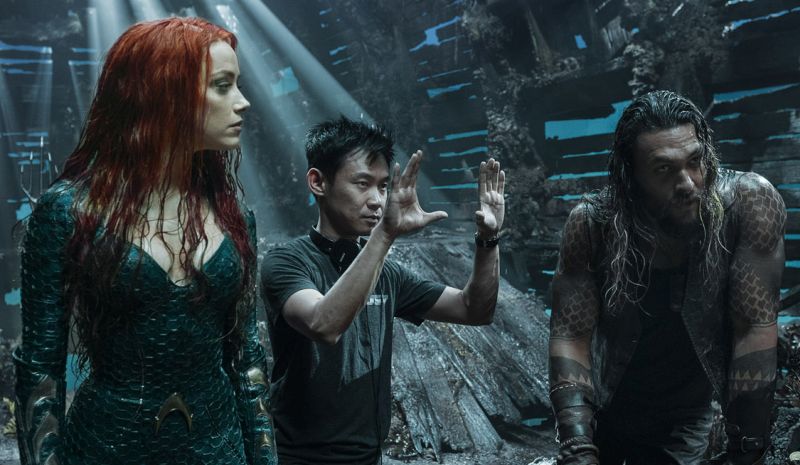 Even I forget sometimes that just because we’ve seen the trailer, doesn’t mean the movie is finished.

As we inch closer to December 21st, Aquaman headlines will become few and far between. Lord knows us over here at Nerdbot have done some rather extensive coverage of the project ranging from fan theories all the way to a stern admiration of Arthur Curry’s brand spanking new suit.

Yes everyone, it’s real and spectacular!

Before we all heard to the theater, director James Wan shared via Instagram a “hey we’re done” photo marking the completion of the film. 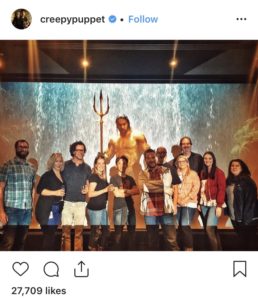 I think most DC fans are hoping for two Christmases this year.

The above photo also came with a heartfelt message to the fans;

“After two years of consuming and devouring my every waking hour, this little indie movie is finally done. It was a monster undertaking. I can’t THANK enough the amazing post team of VFX/editorial/sound for working tirelessly around the clock — crazy long days, 7 days a week, for many many many weeks without a day off — towards making this a unique and beautiful film. Everyone poured their heart and soul into it, and I can’t wait to share this 21st December!”

Believe me James… we’re all ready to see this movie.

It’s like that moment on a game show when the contestant gives their final answer.  Only instead of waiting a couple seconds for a confirmation, we have to wait six weeks for Aquaman to hit the theaters.  When it comes to the trailers, maybe we get one more with a couple seconds of new stuff, but I feel the previews we’ve seen so far give us just the right amount of footage.

Still the question remains, what does the success or failure of the film mean for the DCEU as a whole? Leading up to the premiere I plan to discuss potential scenarios based on if Aquaman sucks or if its great.  Maybe we’ll have another tanker on our hands, or maybe we’ll have the Superman, but with water.

Are you ready for Aquaman yet? Let Nerdbot know in the comments!!