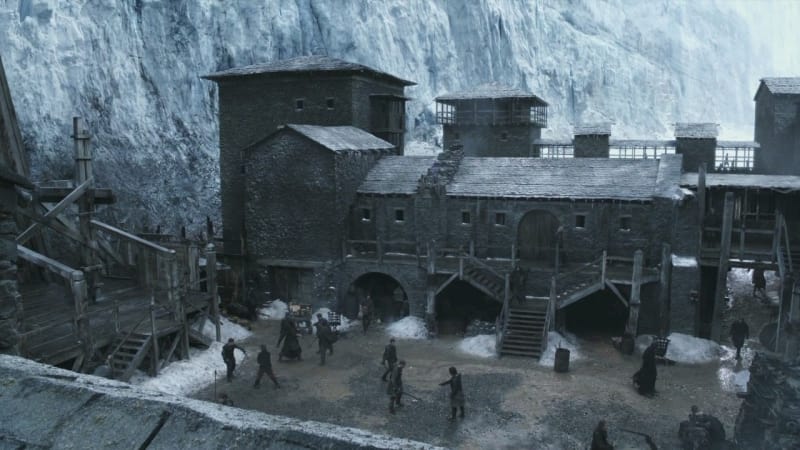 Westeros fans will soon be able to step into the actual locations where “Game of Thrones” has been filmed, as HBO’s popular fantasy series nears the end of its run.

In a report from Variety, HBO announced plans to convert several “Game of Thrones” filming locations in Northern Ireland into tourist attractions. The premium programmer is considering including the standing sets for iconic locations from the show such as Winterfell (pictured above), Castle Black and Kings Landing alongside a formal studio tour of Linen Mill Studios, which will showcase material from the series spanning all seasons and settings. 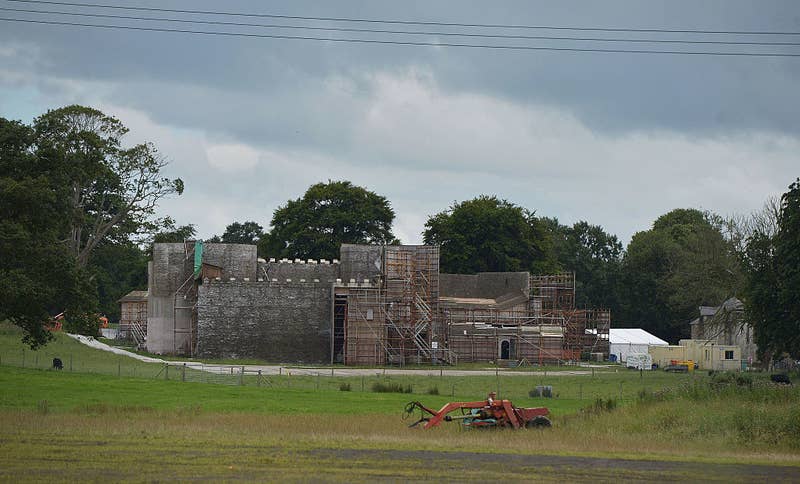 The planned Game of Thrones Legacy attractions in Northern Ireland will be “on a scale and scope bigger than anything the public has ever seen,” HBO said, promising fans the first opportunity to set foot inside some of the series’ most iconic locations.

Each site will feature the sets from the show as well as exhibits of “GOT” costumes, props, weapons, set decorations, art files, models, and other production materials. In addition, HBO plans to install digital content and interactive materials to showcase VFX used in “Game of Thrones.”

“HBO is thrilled to celebrate the work of the ‘Game of Thrones’ creative team and crew by preserving these locations and inviting fans to visit Northern Ireland and explore Westeros in person,” said Jeff Peters, HBO’s VP of licensing and retail. “The opportunity to celebrate Northern Ireland’s pivotal role in the life and legacy of the show and share its culture, beauty and warmth is also a huge inspiration behind these Legacy projects.”

HBO is working with Tourism NI, the country’s travel marketing authority, on the planned attractions. John McGrillen, CEO of Tourism NI, called the Game of Thrones Legacy project a “game-changer for Northern Ireland on the global tourism level.”

“While [‘Game of Thrones’] fans have seen the stunning landscapes, coastlines and mountains in the series, we are thrilled they will now have the opportunity to fully experience the charm of Northern Ireland and immerse themselves in to the world of Westeros,” McGrillen said in a statement.

Sign up to Receive the NERDBOT News!
[tipjarwp]
Game of ThronesGame of Thrones 2019GOT Season 8HBOsetsSong of Ice and FireWesteros
Share

Dolls And Representation: When We Do (And Don’t) Need Toys To Look Like Us

Korn is in the “Koffee” Business Now