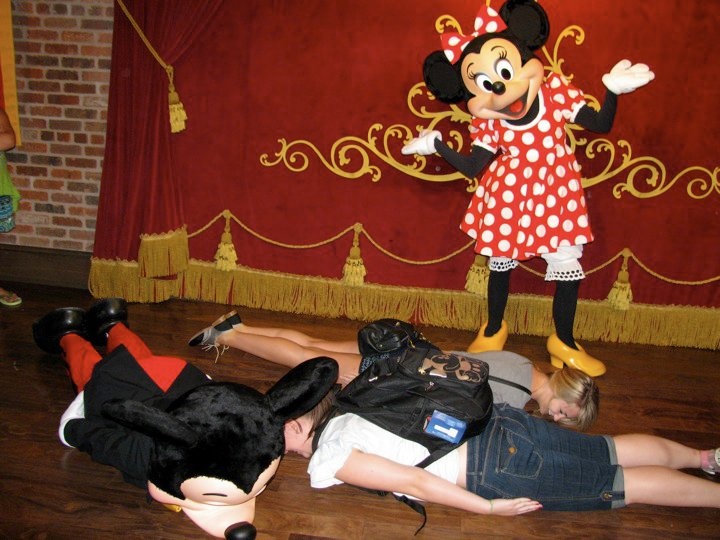 The next time you journey to the house of mouse, you’ll notice that there are fewer sitting areas than before. That’s because Disney is implementing a new initiative to remove chairs, benches, and planters for the foreseeable future. According to the OC Register, the decision to remove such items is to solve 2 problems, overflow of traffic and the ease of getting to Star Wars: Galaxy’s Edge.

The increase in foot traffic from tourist and annual passholders led to this decision. The path to certain attractions and shows are getting as bad as the 405 South during rush hour and so by removing benches and seats, the flow of traffic will be easier, or so is the claim by Disney.

“We continually strive to deliver a great guest experience, and we are always looking at ways to enhance elements such as guest flow, seating, and landscaping, which play an important part of a guest’s visit to the parks,” Disneyland spokeswoman Liz Jaeger said about the changes in a prepared statement.

So where DO you sit if you wanna relax and take a break? Well, Disney is reviewing certain areas near dining locations where you can sit and take a load off.

The keyword is dining areas because, of course, you can’t sit for free anymore.

The park currently looks dramatically “clearer” but that might be due to the fact that it’s in off-season. Below are some photos of some of the affected areas.

The real test will come when the winter overlay is attached and traffic is increased dramatically.

The land Mufasa warned you not to go into

Don’t get it twisted that all of this, including the upcoming price hike, is to prepare for Star Wars: Galaxy’s Edge. Because it’s tucked all the way back behind Frontierland and the adjacent New Orleans Square, getting to the land will be a trek. A… Star… trek.

By removing the clutter in the surrounding areas, they are likely hoping that the path will accommodate the ghastly amount of people that are gonna swarm Star Wars land on opening day.

There are still currently some seating areas in front of the castle and Fantasyland but in the coming months, they will all be paved and revamped into larger walking areas. The other big change coming is the removal of certain planters in Frontierland to help alleviate the traffic.

It’s disappointing to see more of Walt’s original vision of the park disappear, but it’s helpful to keep in mind that things evolve. Things change, but the needs of both the park, safety regulations, and attendees always vary. We’d like to believe that Disney is smart enough to meet everywhere somewhere down the middle.