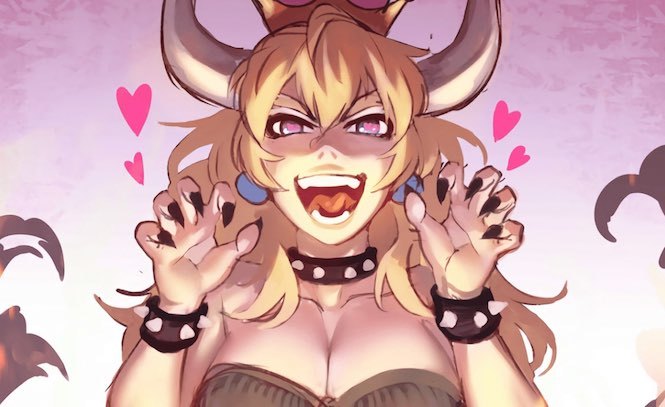 Bowsette, the glorious Peach/Bowser crossover character introduced in both Super Smash Bros. Ultimate and Super Mario Bros. U Deluxe, is becoming quite the social media darling over this past week. You might feel like everywhere you click, there’s suddenly more and more Bowsette popping up, making it the next Pop Culture Infiltration that popped up out of nowhere and won’t go away.

Well hang tight, friend. This too shall pass. Blue dress or gold. Laurel or Yanni.

With that, where has this hyper-accelerated meme gone in the few days since her internet explosion? Well, let us help you understand.

According to the site (in a report from Comicbook.com), searches for this past Monday, September 24th, were through the roof alone, with Bowsette searches increasing by a massive 2900 percent. And apparently it’s been growing since that time, with search rates reaching even higher with 5849 percent. The company even provided a chart.

But Bowsette won’t be crowned Queen of the Sexy Princess-Koopa hybrids without a fight, because a new challenger approaches! 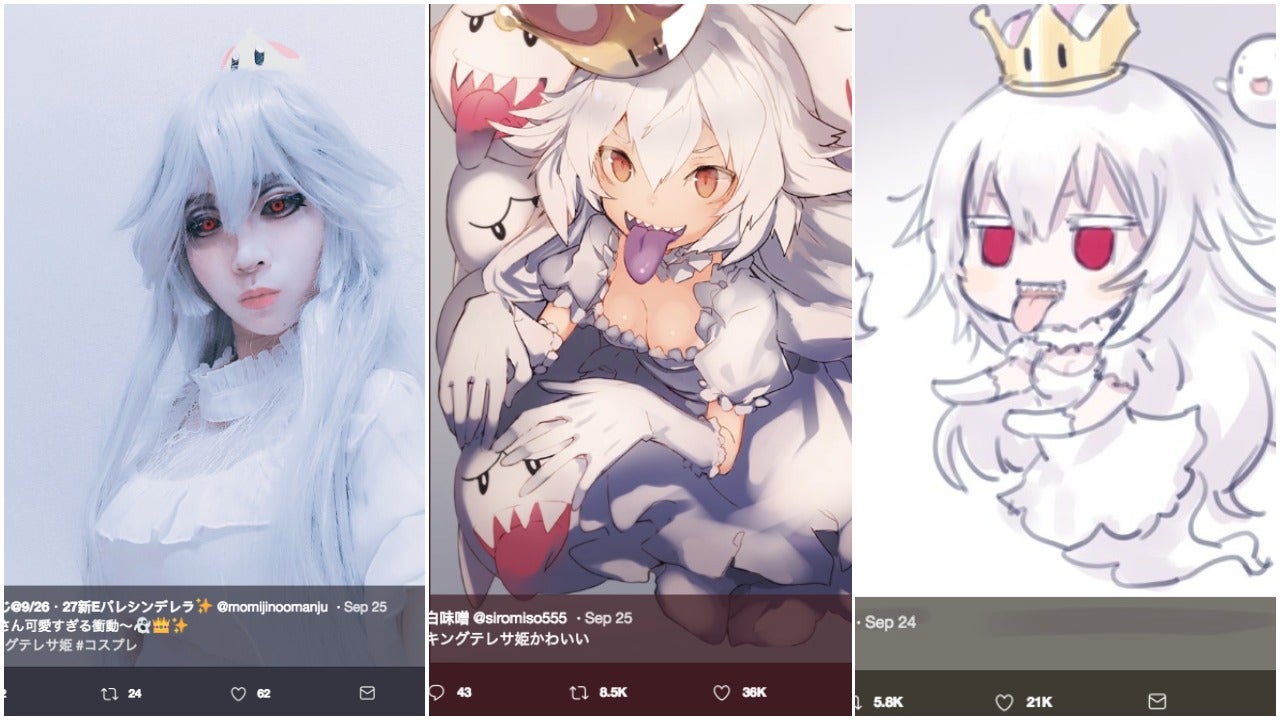 This comes from a report provided by Kotaku, who notes that pictures and artwork featuring the ghostly mix of Boo and Peach has begun making the rounds. And it’s really racking up those social media views, suggesting that a potential battle between Bowsette and Boosette may be on the horizon.

There’s even a Gif. THAT’S HOW FAST PEOPLE SPRING TO ACTION FOR THIS!

But fear not, my devoted battle-fighters. Fanart of Bowsette and Boosette together is hot and ready for you.