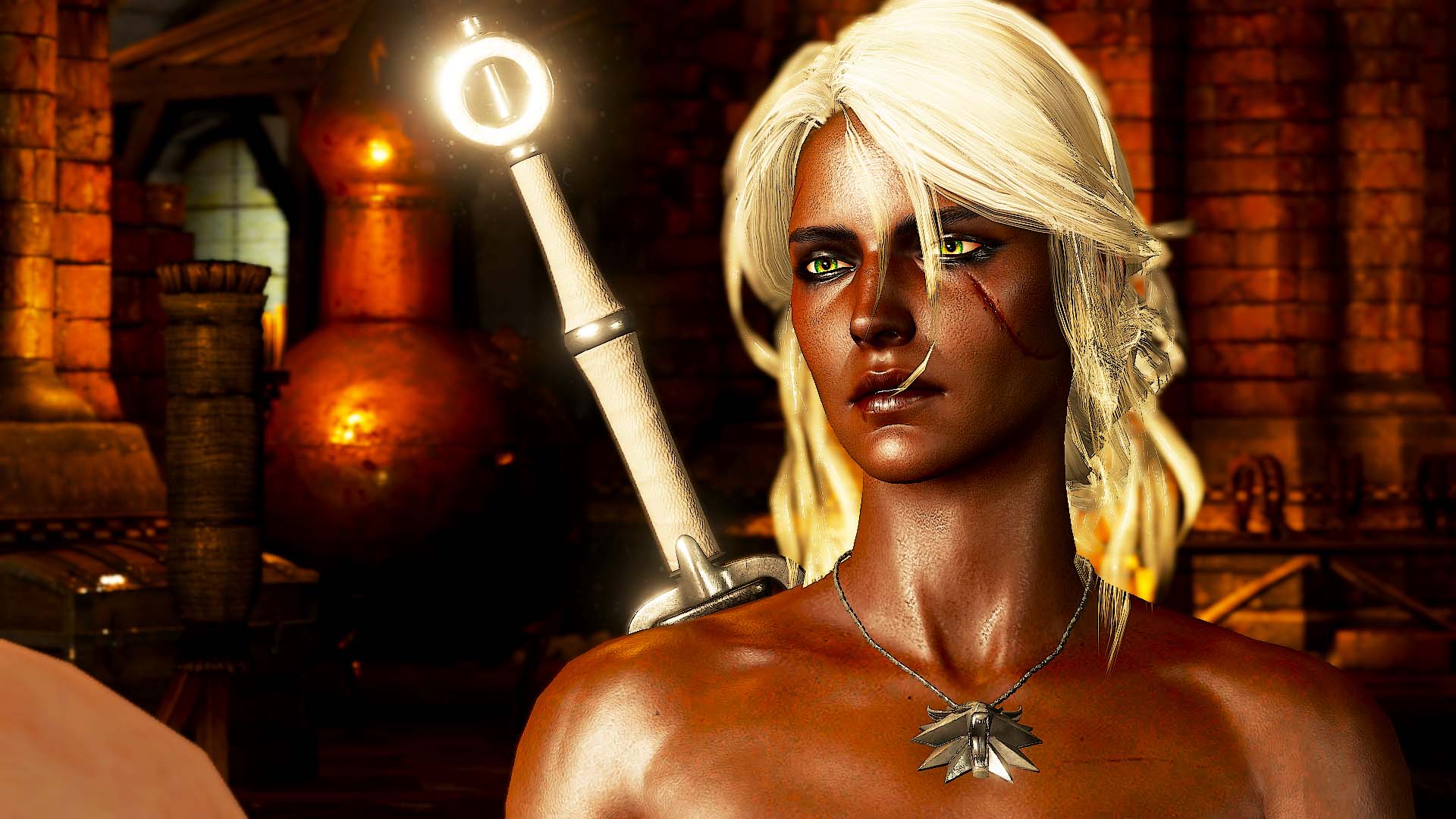 One of the first things I noticed when I became immersed in the world of Witcher was it’s lack of diversity- ethnically speaking. Despite the absolutely amazing story line, game play, and lovable characters, that was one detail that always stuck out to me.
So imagine my delight when we find out that not only will there be a Netflix adaptation of the series, but a casting call for diversifying the source material, especially in the case of my favorite woman; Ciri!

However, once again a diversity casting call is ever the issue. And, as always… instead of just admitting that they are rallying because they are racist, we get the whole but it’s just “Historical accuracy” arguments.

So let us dive into “The Continent” (yes, that is what this world The Witcher takes place in is called). To put it in the simplest terms; what makes up the world that we now know as “The Continent” was some mystical conjunction that opened up dimensions en mass, allowing for humans, elves, demons, dragons, and countless other fantasy and non fantasy creatures to come together.

There is absolutely nothing tying any of these characters to specific genetics, bloodlines, cultures, or regions. Much like many fantasy lands, The Continent is only inspired by our world and isn’t actually the world we call Earth by any means. The Continent is it’s own geological setting that is not part of THE Solar System (which is ours); am I doing the science for you well enough yet?

Now this has been said before, and I will say it again so I won’t have to break down the 1000 other different reasons calling for an all white cast is wrong: It’s Fantasy.