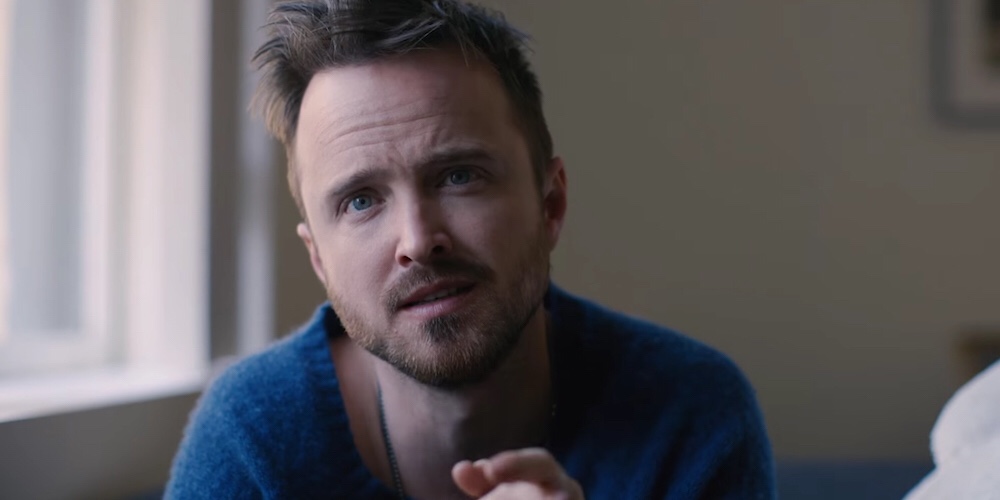 For those of you die hard Westworld fans that I’m sure are on your fourth rewatch of season two, let me give you a reason to get excited about next year.

On September 13th TheHollywoodReporter.com broke the news that Breaking Bad’s own Aaron Paul is joining the cast of HBO’s hit show. Of course, the details of his character are being kept very close to the chest. After this year’s finale, anything is possible. For all we know Lisa Joy and Jonathan Nolan will introduce Methworld, where Paul plays a host that’s story is a chemistry teacher turned drug lord. One can hope right?

Aside from his tenure on AMC, Paul has put together a pretty impressive resume including Hulu’s The Path, Black Mirror, and BoJack Horseman. Dude has a badass voice. A move to HBO seems like a natural evolution. The Reporter’s article also features a quote from show runners Joy and Nolan indicating a “radical shift” for the third season. Again, nobody knows what that means.

I’m still waiting for him to be cast as Billie Joe in the Green Day biopic, whenever that happens. And it will…

What role will Aaron Paul play? Let Nerdbot know you theories in the comments!!

Top 5 Anime Songs and Styles From The 80s