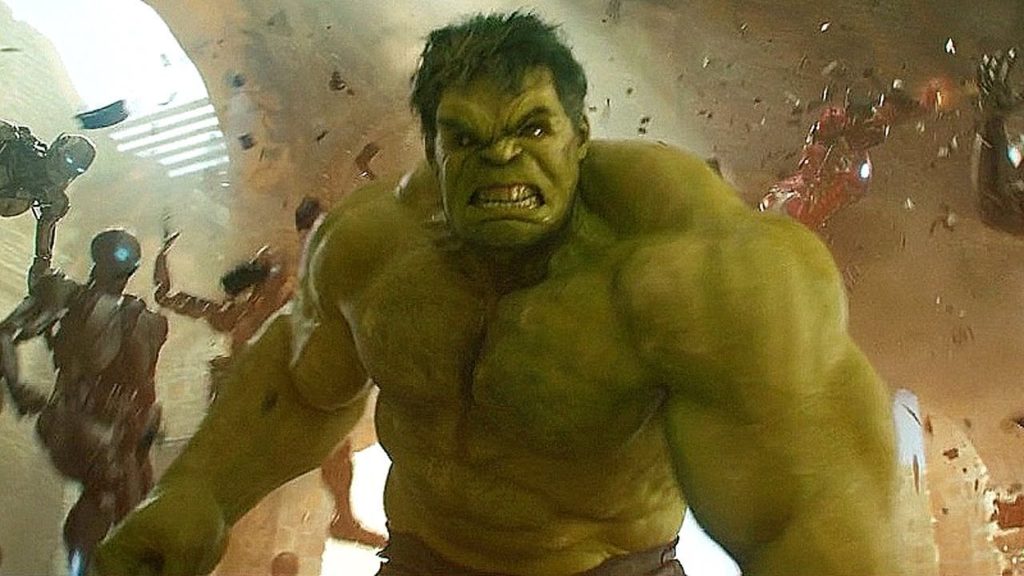 ‘Avengers: Infinity War’ Went Back and Forth on How to End Movie

Comicbook.com reports that Bruce Banner and the Hulk had one of the more surprising story arcs in Avengers: Infinity War. Star Mark Ruffalo says it took the creative team working on the film some time to figure out exactly how that arc should end.

Speaking on The Marvelists podcast, Ruffalo says there was a lot of discussion about what to do with the Hulk at the end of the film.

“We went back and forth a lot on how to end the movie with Banner, and do we repeat the Hulk coming at the last minute or do we try something new?” Ruffalo says. “And I think at that point we were all thirsting to have Banner be his own hero for once.”

Ruffalo goes on to say that this conflict between Bruce Banner and the Hulk has been part of his character since Avengers: Age of Ultron.

“There’s a conflict brewing between banner and Hulk that’s been going on since the beginning and it all came out of this question that Joss Whedon asked me when Hulk gets the fairy dust from Scarlet Witch sprinkled on him in Avengers 2,” Ruffalo says. “Joss asked ‘What is Hulk afraid of?’ And that was a hard thing for me to answer, because what is the strongest, fiercest thing in the universe afraid of? What could he possibly? And then I realized its Banner. The only thing Hul is afraid of is Banner. And so that’s become something we’ve been riffing on since Avengers 2. We played with a lot in Ragnarok, and it continues to be teased out in Infinity War 1 and Infinity War 2.”

Ruffalo can’t say much about where this story will take him next, but he shared some thoughts.

“I can’t really talk about it, what I want, because I’ve had so much a hand in where it’s going, my own little hand,” Ruffalo says. “But I will say that I want to see this conflict carried out and see where that takes us and see, can they come to terms with it? Do they get a moment? I always thought it would be great to see them in some sort of subspace where they get to battle it out with Banner’s brains as some sort of his own superpower, like psych weaponry or psi weaponry against Hulk’s brute strength and have these two characters battle it out. I always thought that would be the ultimate comic book ending or something, opening to these characters.”

Avengers: Infinity War is now available on Blu-ray and DVD.