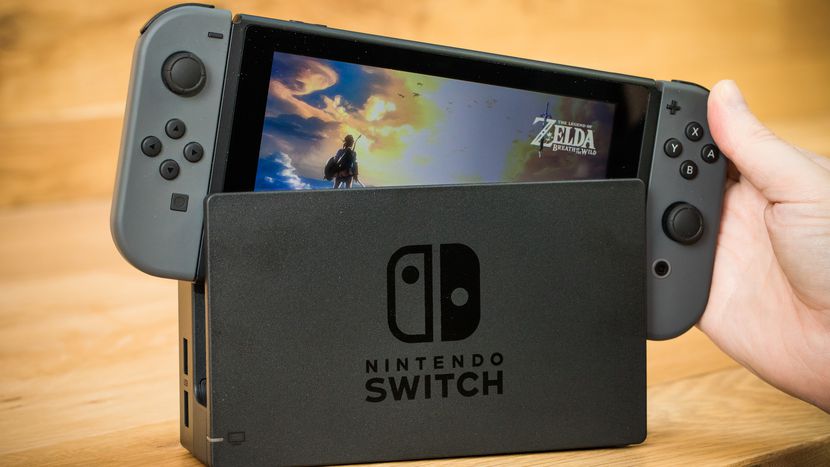 The Famitsu website reported on Wednesday that according to its investigation, Nintendo has sold more than five million Switch console units in Japan in the 1.5 years (79 weeks) since the console went on sale. Famitsu estimated that the console has sold 5,007,368 units in Japan between March 3, 2017 and September 2.

Famitsu has also estimated the sales of the top five selling games for the console in Japan:

The Switch had sold 19.67 million units worldwide as of June 30. Nintendo stated it expects to sell 20 million Nintendo Switch units in the fiscal year ending on March 31, 2019.

This is a huge improvement over the semi-failure of the Wii-U system, which followed the incredible success of the original Wii system. As we know, the Nintendo DS shattered records, which is exactly what the company needed after the (again) semi-failure of the Game Cube system.

Do you own a Nintendo Switch? What’s your favorite game for the system? Tell Nerdbot about it in the comments!