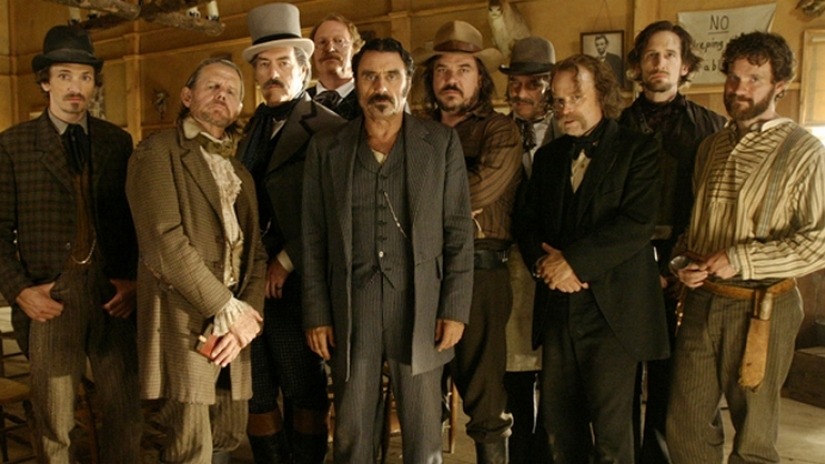 The new Deadwood film has officially gotten the greenlight by HBO. The show was an awesome old school, in your face Western. But if you’re craving more western-influenced shows while you’re waiting for the new Deadwood to arrive, here are some interesting and unique shows that have a western vibe to them.

Note, while some of these are ongoing and others have been finished for years, all of them should be the right combo of awesome to appease any Western fan).

Are you a fan of Westerns?

7 Web Comics You Should Read Now