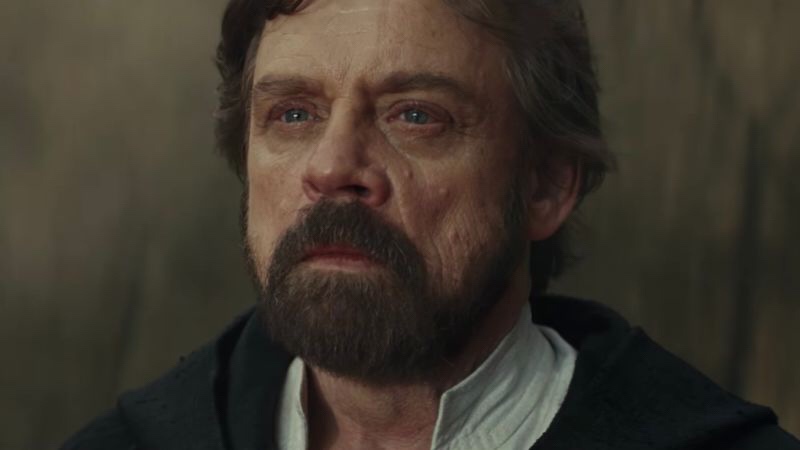 On August 13th, TheHollywoodReporter.com ran an article stating that the History Channel has renewed Knightfall for a second season. The show debuted in December of 2017 with a ten episode run and managed to get the attention of two million viewers as it progressed, so naturally the network is looking to bring more medieval drama to the airwaves in the near future.

There have been two interesting developments as well… first, Mark Hamill, yes Luke Skywalker and the occasional voice of the Joker will be joining the cast. He is set to play Talus, a soldier in the Crusades who has been living isolation. Whether that be voluntary isolation or forced, we’ll have to wait to find out.

Also, there has been a change in showrunners worth noting as Aaron Helbing replaces Dominic Minghella. The fresh face of Helbing comes with a solid resume including credits on The Flash, Black Sails, and Spartacus: War Of The Damned.

Knightfall centers around the classic dynamic of the search for the Holy Grail. A tale Hollywood will never get tired of telling. With Game Of Thrones’ unprecedented success, there’s a lot of networks trying to find the next hot medieval television sensation. Will Knightfall be that show?

Maybe so, maybe not. But with regards to the addition of Mark Hamill it should make Star Wars fans happy to see their boy is still employed.

Now that Mark Hamill is on Knightfall, will you check it out? Let Nerdbot know in the comments!!