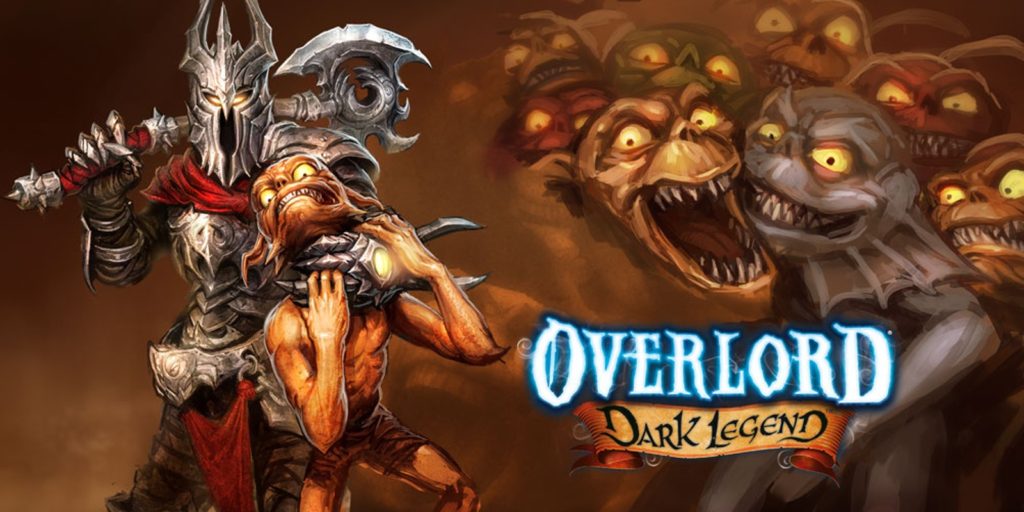 Xbox One Adds Overlord and Overlord II to their Library 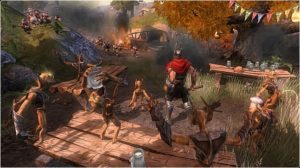 Microsoft has been steadily been releasing backwards compatible games to their library since 2015. Currently, there is over 400 titles on this list and they just added two more as of July 11th. Overlord and it’s predecessor, Overlord II have come to join the fun! This game is unique because instead of following the hero, like most games, you are the villain.

“Prepare to be tempted, mesmerized and thrilled, become the overlord, how corrupt you become depends on how you handle any given situation. Your actions impact the game world. With incredible power at your disposal and a team of evil minded minions to do your evil bidding, how will you resist the temptation to be incredibly despotic?”

If you still own your 360 disc, you can pop it into the Xbox, as well as, if you owned it virtually, it will be available to play. Regardless of its clunky controls, the game is a classic, has tons of replay value, is effortlessly funny, and you can even customize your castle! Huzzah!

If you don’t own either of these games, they are a mere $10 USD in the Microsoft Store. There is plenty of other games to chose from, so if you haven’t go take a look at the Backward Compatible List.

Are you excited to play some Overlord? Let Nerdbot know in the comments.