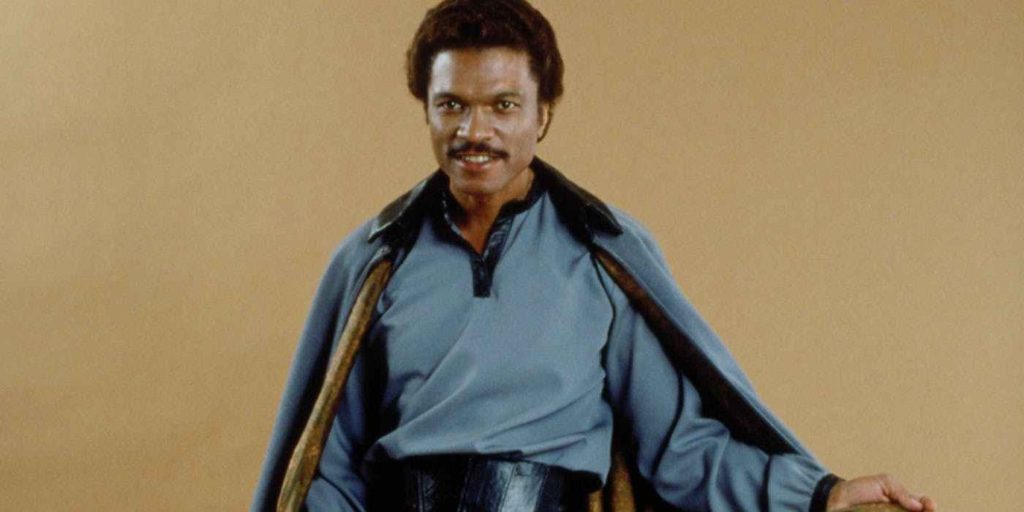 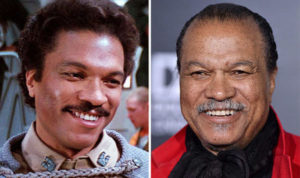 The Hollywood Reporter says it without a shadow of a doubt: Billy Dee Williams is in fact reprising his role as Lando Calrissian for the still-unnamed Star Wars Episode IX film. Rumors about Billy Dee William’s return really began to heat up as production on the sequel neared. Director J.J. Abrams will begin directing the project later this summer.

It became too hard to keep Billy Dee Williams’ casting a secret over the past couple of days. The actor had to drop out of an upcoming sci-fi and pop culture convention. The reason for his cancellation was marked as ‘conflict with a movie schedule’. Sources close to Star Wars 9 have officially confirmed that Williams will be back, starring in a Star Wars movie for the first time since 1983’s Return of the Jedi.

The character was first introduced in 1980’s Empire Strikes Back. Billy Dee Williams has also reprised the role on the animated TV series Star Wars: Rebels. The character of Lando Calrissian was last seen on the big screen in this May’s Solo: A Star Wars Story, as played by Donald Glover. This story of Han and Lando’s early days bombed at the box office in spite of audiences’ overall positive feelings about the film.

Star Wars 9 will bring back cast regulars Daisy Ridley, John Boyega, Oscar Isaac and Adam Driver. It will bring Rey and Kylo Ren’s story to an end. Keri Russell was recently announced as a new member of the cast. The final Star Wars sequel in the Skywalker era will hit theaters on December 20 2019.

Are you as excited to see Billy Dee Williams in his OG role as the mighty Lando Calrissian? Give Nerdbot your thoughts in the comments and get the conversation started!