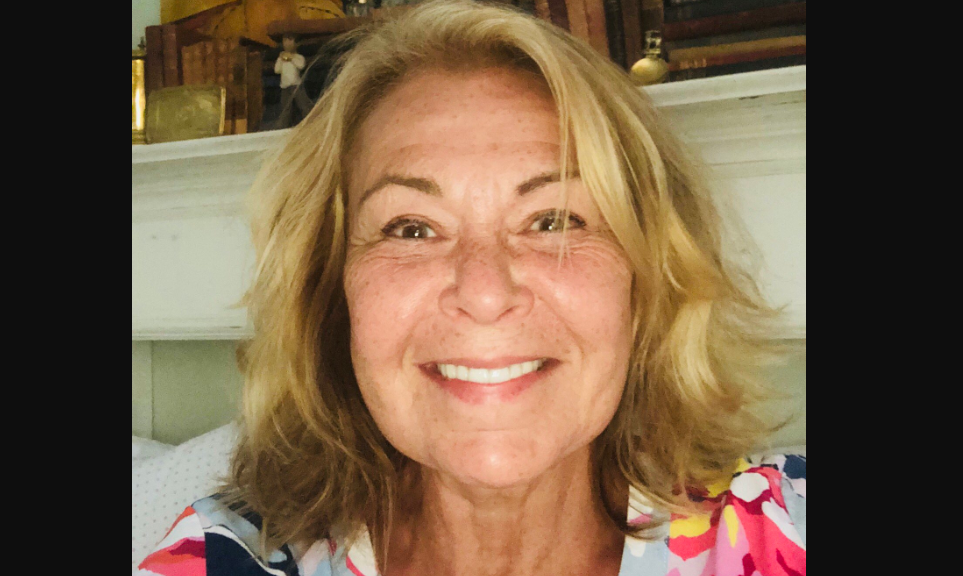 Ok Nerdbot readers here we are again with MORE Roseanne news. I think we can all admit that she is just on one lately.

Yesterday we heard from her that she was going to have a TV interview and that she would announce said details today.

To my wonderful fans who I treasure and love-who have carried me these past weeks when I was 2 weak 2 carry myself: I will be doing a TV interview this week. I’ll tell u about it tomorrow!

Well, today she updated us with this.

After a lot of thought, I decided that I won’t be doing any TV interviews, too stressful & untrustworthy 4 me & my fans. I’m going to film it myself & post it on my youtube channel in the next week-the entire explanation of what happened & why! I love you all-sign up & get ready.

I don’t know how her tweeting this makes it seem like the unknown TV interviewer was being untrustworthy but I do know one thing. Her crazy is showing. I can’t think of any other reason that she would do this unless she was trying to stir the pot again, and gain YouTube followers. For a YouTube account that hasn’t been touched in seven months.

This tweet was posted at the same time Trump tweeted his pick for SCOTUS. Whether or not that was intentional can only be speculated about. Also WHAT? Seriously what are you doing Roseanne? I doubt you are working with any type of competent agent because they would have pleaded with you not to do something this stupid, on several occasions..

Between this, The Nazi baking photo, and the racist tweet, I have to say I’m really only paying attention to see how this ship crashes and burns. I have no idea what she thinks she is doing but I suppose that is part of the sick obsession. To find out what this all leads to.

I also don’t understand this whole “untrustworthy 4 me & my fans” thing even means. I know that Trump is fond of the term “fake news” but what does that even really mean? Most stuff is based on facts, is she scared of not having a script? Being asked a hard question? At this point I feel like she should just retire and call it a good run. I mean at this point her name has already started to become tainted and can only really make things worse for herself by trying to stay in the spotlight.

She says that she has repented by giving the show away and asking for nothing in return. That is just an object, so I don’t know if she really understands the concept of repentance but that is none of my business. So Anyway… If you want to tune in subscribe to her YouTube channel, I guess. If you want to watch The Connors, where she gets nothing from anymore, do that. If you don’t care about it at all, good for you, I’m with you.

Are you sick of seeing PR stunts from Roseanne?  Are you just sick of hearing about her? Tell Nerdbot in the comments!