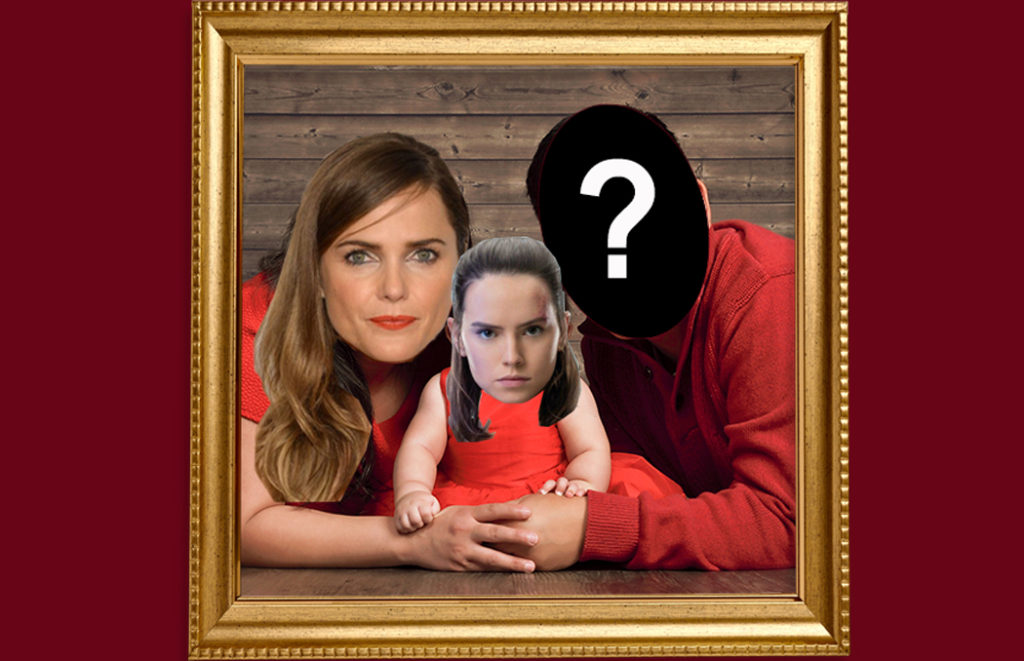 Variety.com put up an exclusive this morning stating that J.J. Abrams has decided to cast Keri Russell in upcoming Star Wars Episode IX. Keri Russell has confirmed her role, but what we don’t know is what part she will play. She could be…anybody. 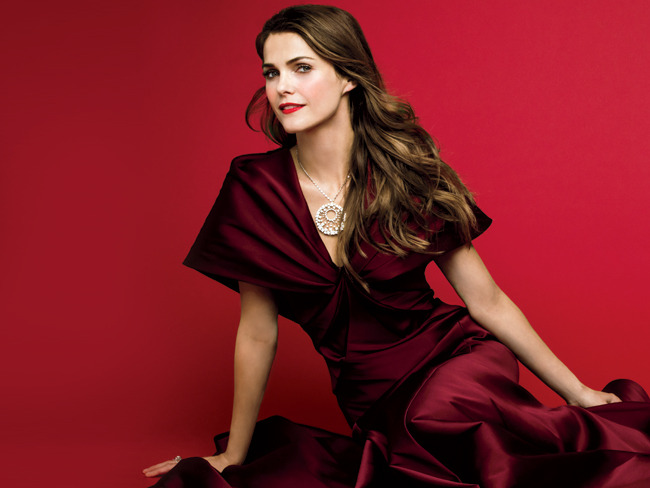 It is uncertain if she will be on the side of the Rebel Alliance or The Empire.

Abrams helped to establish Keri as an actress by casting her as the titular role in Felicity, a show he created in 1998. They also worked together on Mission Impossible 3 which was J.J. Abrams first time directing a film. She can act and does a lot of physical stunts on The Americans, a show that is currently streaming on Amazon Prime. Since she just wrapped up with that show this is great timing and I am sure she will bring her best to whatever role she has been cast for.

While the general reaction has been positive I have seen a lot of people being upset to just, well be upset about it. The good news is that for the fans who are having a hard time with the recent movies they will have a chance to relax a bit, Since the release of the new movie isn’t slated to come out until December 2019.

The speculation of who she will play ranges from Rey’s Mom to Luke’s wife. Those who think she will be Rey’s Mom are gearing up to be upset about it because they are already thinking that The Last Jedi will have lied to them. We all know that Kylo told Rey that her parents were dead, but you also have to consider the source. He could have been lying to get her to switch sides, we don’t know. There are also some who say that she will be A Knight of Ren, which would be super cool. We haven’t seen any of the students that followed Kylo after he broke off from Luke, If she played a Knight of Ren that would be super bad ass. I also read another comment on reddit that speculated that she would play Leia in a flashback scene but that one feels a little far fetched seeing as there is CGI and they can just motion capture a body double and slap on her face.

According to the article along with the cast that is to come back and Keri Russell, there are still two open spots that will be filled by the time they start filming sometime next month.

What Role do YOU think she will play?
Who will be cast next?
Tell Nerdbot in the comments!