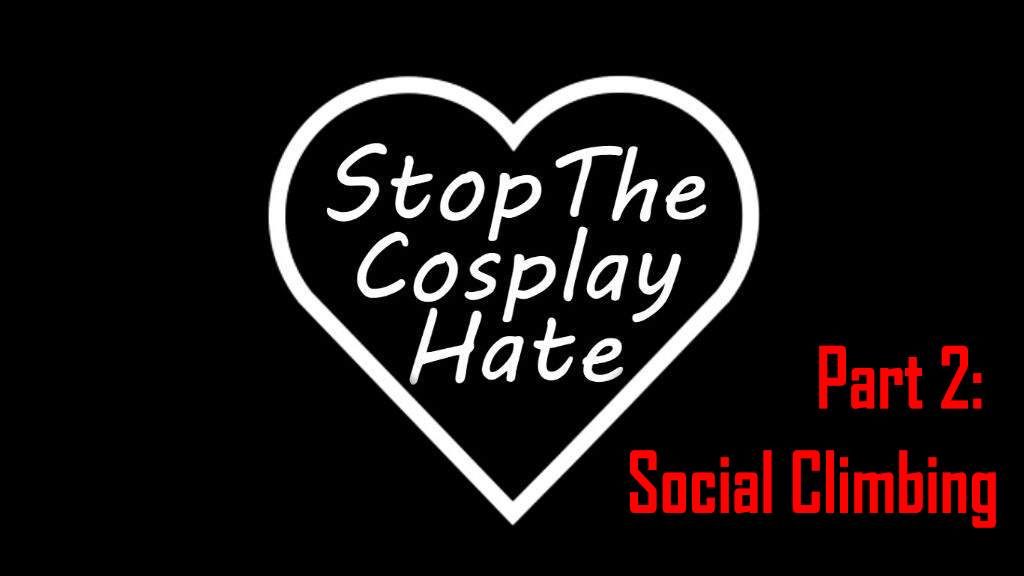 We all know that networking is a HUGE part of the cosplay world. Whether or not you are doing this to a small degree, or if you are doing this full time; you want to show off your work. Making friends, using social media, and partnering with others is completely harmless.

Social climbing is completely different, yet often hidden under the guise of networking. The difference being, social climbing is using people around you in order to gain a higher status in a community.

One example of this is using hashtags or groups that you openly do not qualify for in order to extend your reach. Some cosplayers who are openly able bodied/ neuro-typical, nonqueer, non PoC, etc. have been found to be using these communities in order to gain that audience. It’s not sincere care for these groups or promoting awareness for these causes. It’s selfishly using extra forms of networking that the Disabled, PoC, Queer. etc. communities use. This is a complete manipulation of those who are trying to raise awareness or find support within their own communities. It is not a space for invaders to use for their own gain.

Another manipulative tactic for social climbing is: changing your stance on certain topics once you realize it is not a popular opinion. Now, we all change our minds on certain topics. We come to new realizations, and that is completely normal and genuine. It becomes an issue when there is a direct correlation between the stance change and the social pressure to do so. We can see people quickly catering to whatever whim that is popular at the time or popular to the biggest crowd.

Often times selling different stories to various groups that they want to gain favor with. This completely abandons those who trusted their favorite cosplayer and/or friend. (For instance if you were against sexist behaviors one day and then the next day end up defending it simply because your reach is largely men with toxic views).  This is mentally harmful to those who believed that the cosplayer was supporting a cause by standing by their own set of values. Gaining favor of the more popular crowd by completely abandoning your previous one is quite simply: dishonest.

The most common toxic behavior that cosplayers see or hear about (and even were a victim of) is cosplayers making friends then dumping them when they can no longer help you grow as a cosplayer. Much like abandoning your stance on issues which is isolating a group, except this is on an interpersonal level. Again, this is not like networking where people choose to share each other’s media. It is actively seeking out some kind of friendship or affection in order to intimately infiltrate another person’s connections, audiences, and popular friends. Too many times have I seen cosplayers hurt that their friends have no longer spoken to them after they gained a certain status in the cosplay world. This causes rifts and distrust in the cosplay community, making everyone, regardless of status, incredibly wary of making new friends.

A smaller example of social climbing is; adding a bunch of folk on IG only to unfollow them once they follow you in return. Now this may seem like simple networking. What harm is it actually doing? More harm than you would think. No longer are we building each-other up in the cosplay world, following those who we enjoy seeing work and evolve. Very rarely do we see cosplayers praise each other in the comments, instead being wholly obsessed with receiving them only. The sense of community is deteriorating, and it is creating a dark cloud over the entire hobby. 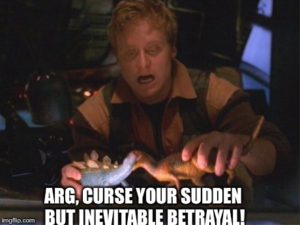 We can combat this in a simple way: by being more supportive to one another. Social climbing will likely never go away with cosplay being as popular as it is now. What we can do regardless of that fact is self-evaluate. Are we surrounding ourselves with folk because we enjoy their company, what they stand for, or their skill? Or are we viewing them as a stepping stone and nothing else?

Think about how suspicious we are and try to shake off that feeling. There’s always the possibility of being used and/or dumped by those we thought of as friends. But why focus on what may never come to pass? There are still amazing people in cosplay who are more than willing to be lifelong friends. I have seen it. It is wonderful, and beautiful. Let us all try to be part of an excellent experience. Cosplay has so much to offer when it comes to enriching our social lives. 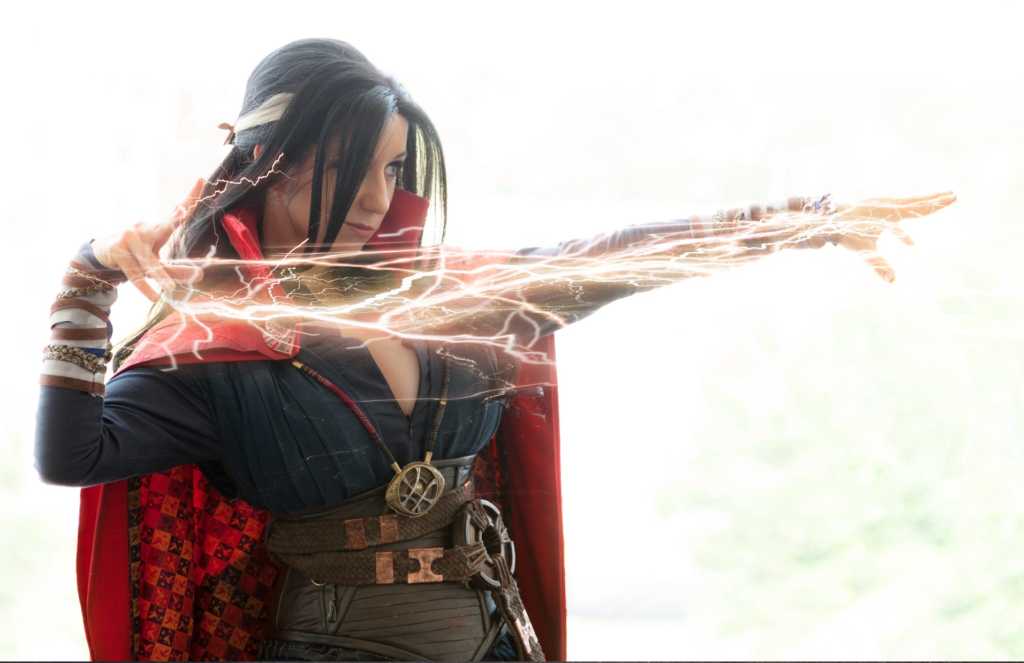 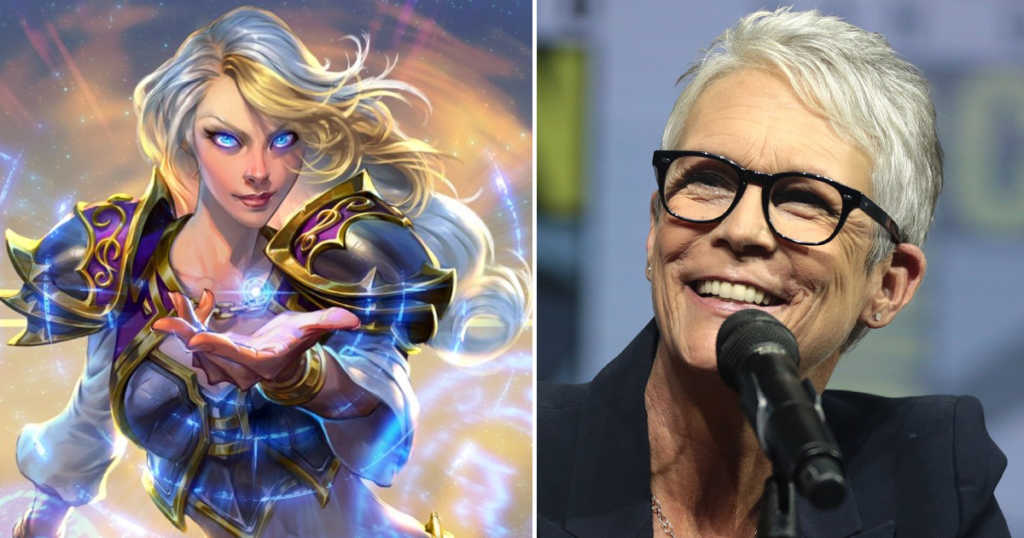 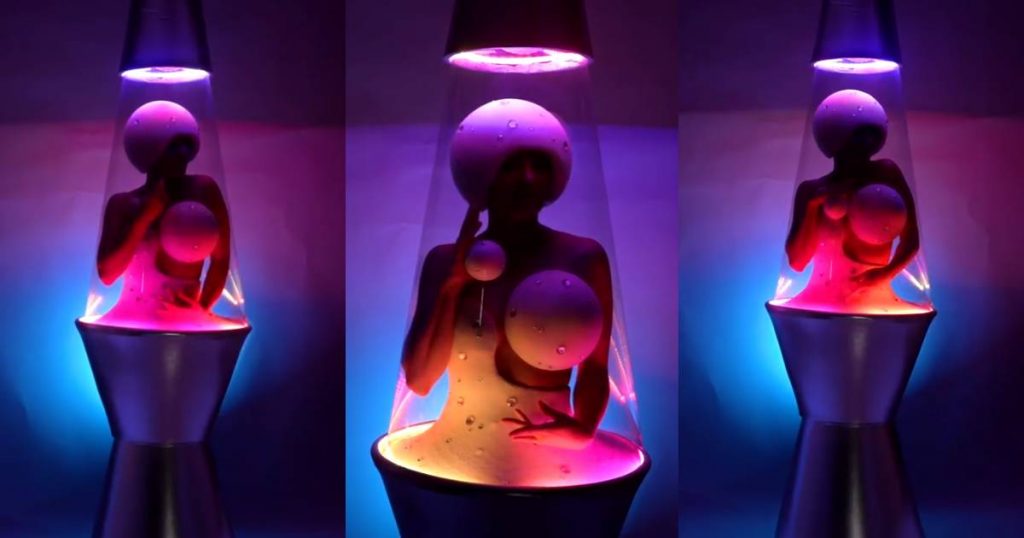 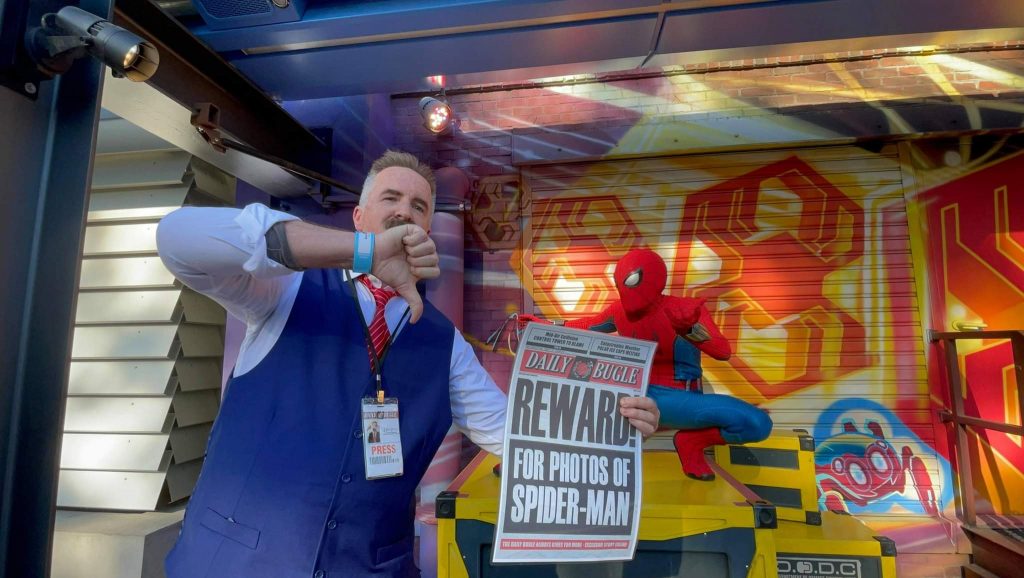 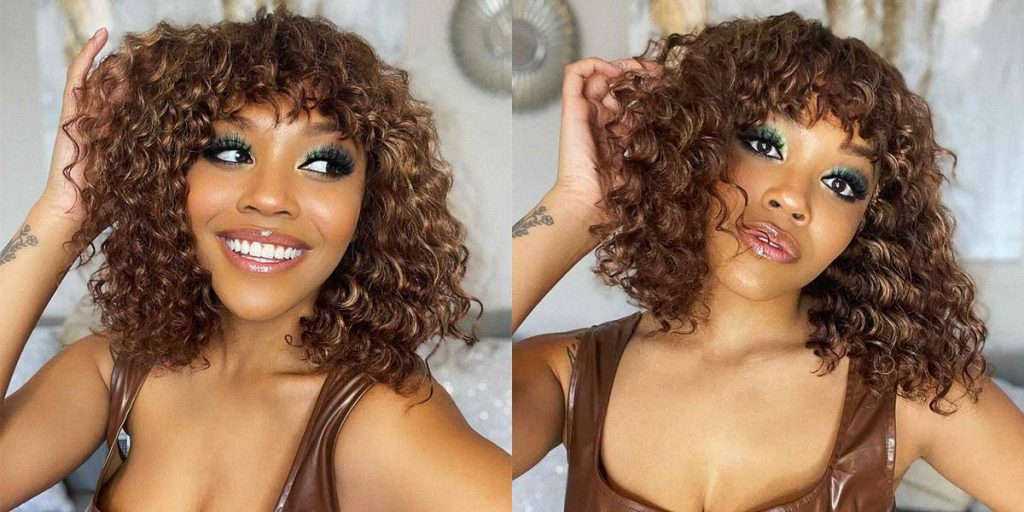 Dragon Con 2021: A Variant of Loki Cosplayers Invade the Timeline