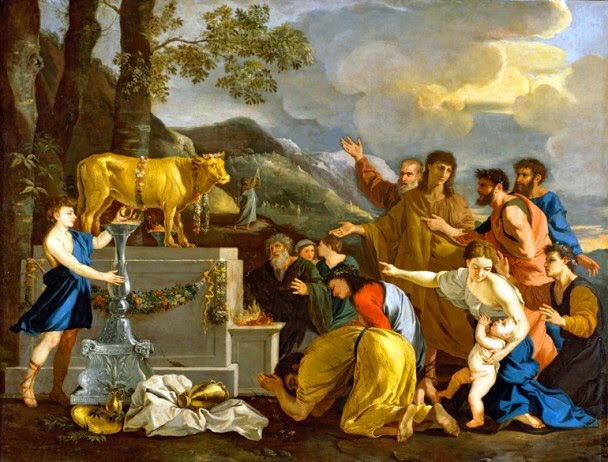 Chloe Dyksta, actress and cosplayer, accused an unnamed ex of long-term physical and sexual abuse. Reading her article makes it clear she’s describing the Nerdist’s Chris Hardwick. I don’t know either of these people, but I do know one very important fact in the case: you’re egregiously wrong if you blindly defend him.

It’s easy to ignore these things as there are dozens of accusations a day. Sure, certainly some people either lie or misremember incidents. Though I can say from firsthand experience as a white man who went to college that good men and women can do awful things. People you love can and have sexually or mentally abused others. Hell, our president Donald Trump has been accused by multiple women of abuse and despite admitting to sexually aggressive acts, he was elected president and it is largely ignored. Before Trump supporters skewer Nerdbot – an LA based company largely run by minorities and women, mind you – of our inherent bia: Bill Clinton was also very likely an awful man who sexually abused women. George HW Bush might’ve been. And Kennedy.

See, this isn’t a liberal vs. conservative thing or a men vs. women thing. Sexual and emotional abuse happens to everyone and can come from anyone. Rich and poor, good or bad, white or black… Anyone can do awful, disgusting things to another person. The trick is to support the accusers, look for the facts, and act accordingly. Even if the accused is YOUR PERSONAL HERO, it doesn’t mean he or she isn’t fallible. Rape is about power, not love. And it’s the powerful people who often do it and get away with it.

I was a teenage boy once. I was in college once. If you look, you’ll certainly find a woman who felt I pressured her into sex or treated her badly. I know it. From my point of view, I didn’t do anything wrong. But I was 19 once. I’m certain somewhere a woman I dated felt pressured to have sex with me because I was a bigger, aggressive guy. Sometime, somewhere I’m certain a woman said “not yet” and I didn’t stop. I’m willing to bet on this, even if I don’t remember it. Because I was a 19 year old idiot guy once. Though being a jackass as a kid is a hell of a lot different than doing so as an adult.

If you’re reading this and I was in the wrong during a sexual or emotional encounter, I am truly sorry. I understand. Even if I didn’t realize what I did.

When I was said stupid college kid, I was forced to have sex with a woman I didn’t want to. “Forced?! You’re a big guy!” Yes. I didn’t want to and I knew she was mentally unstable. She wouldn’t stop grabbing me. Even after I forced her off, she continued. What could I do? She essentially threatened to lie and say I raped her if I didn’t, so we had sex. I felt like shit before, during, and after. I never talked to her again and, thankfully, she’s long gone from my life and never falsely accused me of anything. So, #metoo.

“See! She threatened to falsely accuse you! What about…”

Most studies show that less than 10% of accusations are false, as low as 2% of accusations are lies. Thus 90 – 98% appear true. And I’m proof that men can be abused by women. As a general rule, if you belive the accuser initially, you’re probably safe. Even if the accused is your hero or favorite celebrity or politician.

Great people can make terrible mistakes and awful people can do good things.

I don’t know if Chris Hardwick or anyone else accused who hasn’t been convicted did anything wrong. I do know that people close to me – hell, nearly every woman I know – has a story of assault and abuse. Everything from rape at gunpoint to being groped by a family member to being date rape drugged. Women who cosplay are felt up by strangers. Men and women are constantly belittled by loved ones and treated like property.

I absolutely stand with Chloe Dykstra. I believed her, even though the accused is someone who’s work I greatly appreciate.

My favorite cartoon of all time is Ren & Stimpy  I have a Ren & Stimpy tattoo. Though it turns out John K, creator of the cartoon, was an awful man who groomed underage women to be his objects. I will always love Ren & Stimpy. It is a part of my life and mental development. Hundreds of people worked to bring that cartoon to life. But I won’t endorse or respect John K anymore. He’s a bad person. Period.

There’s the congestive dissonance issue at hand. We must take nerd culture as it is and don’t assume our heroes are heroic. Few folks, myself included, are Captain America. Most of us are Wolverine. We might actively wish to do good but stumble and fall along the way. And some of us do terrible, vile things. There’s no need to throw the baby out with the bath water.

The woman who assaulted me may be living a good life, now. Yes, I hate her as a person just as I hate my deadbeat dad who left my mother. But if tomorrow my absent father cures cancer, I’ll be appreciative of his achievement.

I’ll still hate him and the woman who assaulted me, just as I hate the parts of myself who have abused other people.

For the love of nerd culture, don’t attack the accuser. They are very likely telling the truth, even if the accused is a hero of yours. Or was always nice to you. Just accept thst good people can do terrible things and should still face the consequences, just as bad people can be praised for their great accomplishments.

No one should falsely accuse anyone, but no one should EVER be afraid to stand up and tell their truth. If the accused is truly sorry, they show it. Take each case as it comes, otherwise our community will become a toxic cesspool where victims are afraid to speak and abusers continue their abuse. Whether or not Chris Hardwick did anything, I am going to listen to Chloe Dykstra and giver her a safe platform to speak. If she is lying, that will come out, though statistics say she isn’t. And by ignoring or ridiculing the accused, we only open up the chances that I or you or a loved one will suffer the same fate. Then what? Do you want the nerd community to mock and ignore you when you are abused? Or have them stand with you to make this community safer?

Oh, and if you are a victim, speak up. Speak out.  I’m a big, strong dude with a voice in the nerd community. I’ll be right there to lend a hand. No one deserves the pain and suffering of sexual and emotional abuses, least of all from someone they loved. And try the sexual assault survivors hotline here.