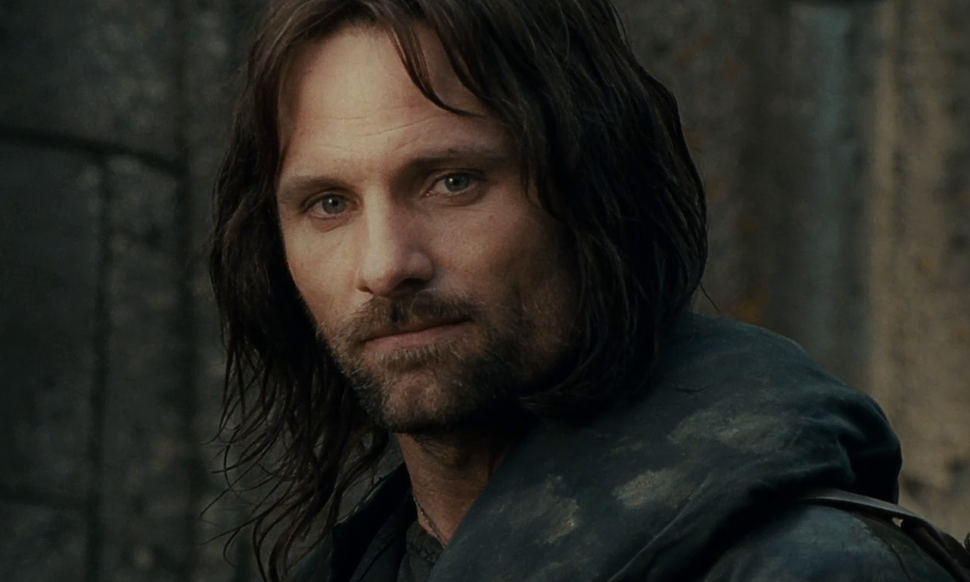 Lord of the Rings TV Show to Spotlight Aragorn

Exciting news has been reported for the new Lord of the Rings TV adaption! The first season will be about a young Aragorn (unlike what The War of the Ring previously rumored). Amazon Studios has also announced, they have committed to five seasons and each season will focus around a different character from there series. This series will develop from Tolkien’s appendices and notes versus the novel. This series production has a undetermined time to start within the next two years.

Peter Jackson, director of “The Lord of the Rings” and “The Hobbit”, has killed the rumors of his involvement on this project. Andy Serkis(Gollum) and John Rhys Davis(Gimli) have possibly already ruled themselves from making an appearance.

On a brighter now, Sir Ian McKellen has said he would be up to play the role of Gandalf again. “What do you mean, another Gandalf?” He said to Graham Norton. “I haven’t said yes because I haven’t been asked. But are you suggesting these someone else is going to play it? Gandalf is over 7,000 years old, so I’m not too old.”

Are you excited for young Aragorn? What other characters are you hoping to see? Let Nerdbot know in the comments!