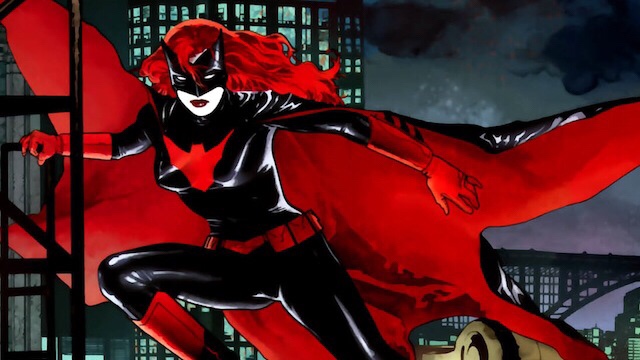 Batwoman Crossover Coming To The CW!

I know right? The network whose current DC Comics Television Universe is home to the Flash, Green Arrow, Supergirl, Legends Of Tomorrow, and just about anybody not named Batman will again have another their one of their signature superhero crossover events. 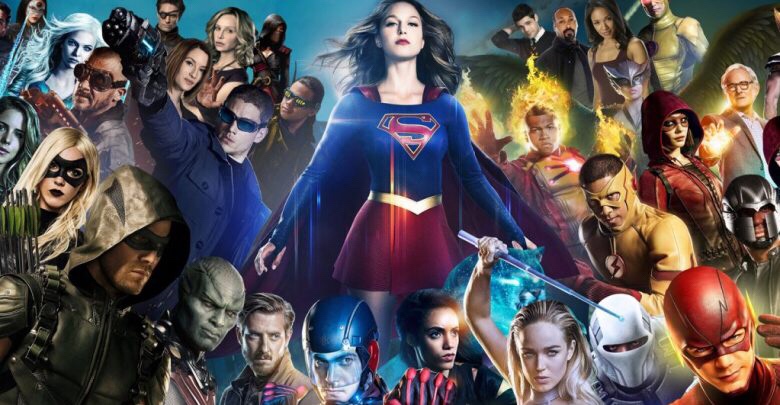 On May 17th, SuperheroHype.com reported that Gotham City and Batwoman will join the CW’s DCTU at the end of the year. Network head-honcho Mark Pedowitz assured fans “this will be another full throttled, action packed event.” So DC people get excited!

Occasional Ninja Warrior and all out best looking dude (second to Jon Hamm) ever, Stephen Amell showed up at the CW’s event to add the following; “We’re incredibly excited to announce that we’ll be doing another crossover event this fall on The CW, and we’ll be introducing a new character. For the very first time appearing, we’ll be fighting alongside Batwoman, which is terrific. The crossover is going to make it to air in December. I need to leave right now and start filming it.” 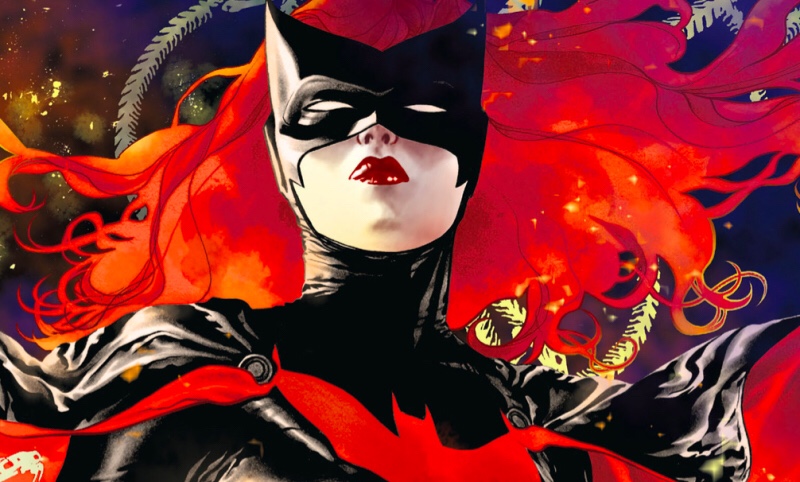 The character was first introduced by DC in 1956, then reborn in the New 53. I was wondering if we’d ever get a live action leading Bat-lady ever since Joss Whedon exited the development process for Warner Brothers’ rumored Batgirl movie. And now it appears we will.

Though I have heard great things about what the CW is doing with DC, and for me being a DC guy, I have never actually seen an episode of Arrow, Supergirl, or The Flash. So in the best interest of solidifying my fandom, I better start watching!

Are you excited for another DCTU crossover? Let Nerdbot know in the comments!!