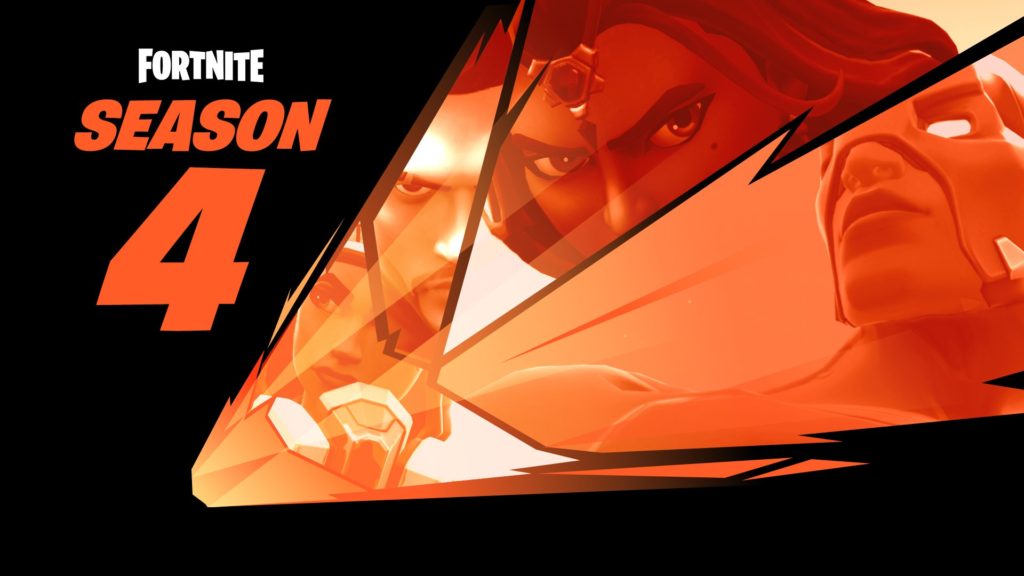 It’s been a couple of days since the highly anticipated Season 4 release of the internet’s hottest game, the one and only Fortnite. That giant meteor has finally hit the island. And definitely made some changes worth mentioning.

Many of us had thought that the rock would hit Tilted Towers, due to many Easter eggs. But we were all wrong it actually had hit Dusty Depot. It got most of the damage from the meteor with only chunks of what use to exist. But in it’s destruction came something entirely new: Dusty Divot.

It’s pretty much a giant lab that one can assume was to study the impact. But the map does have new little spots where smaller meteors have landed and it’s cool to stumble across.

Probably one of the coolest features that the newest season brought to the table are the new consumables. Once you’ve consumed one you’re able to jump higher and faster. Making it fun to get the upper hand on your opponent. The new consumables aren’t the only thing scattered across the map. Matter of fact there are a couple of Easter egg’s to find as well. Two of the most notable ones are the hidden rocket silo, and the underground bunker used to watch the meteors.

And of course they added new skins and emotes. This theme seemed to be super hero which makes sense cause of the consumables. The very last skin to unlock is definitely enough to motivate you to buy the newest battle pass. They haven’t said anything about adding new weapons just yet. But I wouldn’t doubt that they won’t throw more new things our way in the future.

Did you enjoy the new additions? Let Nerdbot know in the comments!