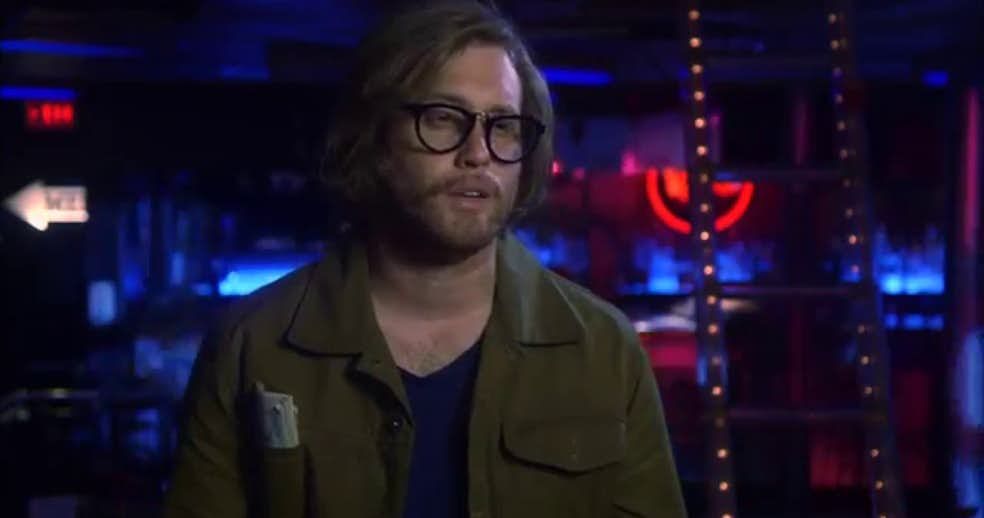 Lately TJ Miller has been dragging his name through the mud. If it’s not with sexual assault allegations. Or his latest stunt where he called in a fake bomb threat. On a train station because he was drunk. Well it seems it’s starting to effect his Hollywood career now, Ryan Reynolds who plays Deadpool has confirmed that Miller will not be in the upcoming X-Force movie.

This information came to like when Reynolds was being interviewed in regards to Deadpool 2. He was asked about how he felt about Miller’s actions but declined to answer that question. But he did confirm he wouldn’t be in X-Force.

Many people had thought that maybe he’d be recast entirely after his who sexual assault allegations came to light. Much like with Kevin Spacey and his recent movie he was originally set to star in. It was confirmed that Miller was going to have a bigger role in Deadpool two but. That still could be changed in post-production.

But that doesn’t look like it might happen. Because executive producer Lauren Shuler Donner said “We’re in the final editing. I don’t think so,”

It’s still very unclear though what will happen because of the whole Disney merger. The only other movies they have lined up currently is The New Mutation and X-Men:Dark Phoenix. Both of these movies are going under major reshoots so it’s anyone’s guess to who’ll make it in X-Force.

Deadpool 2 is set to release this month May 18th