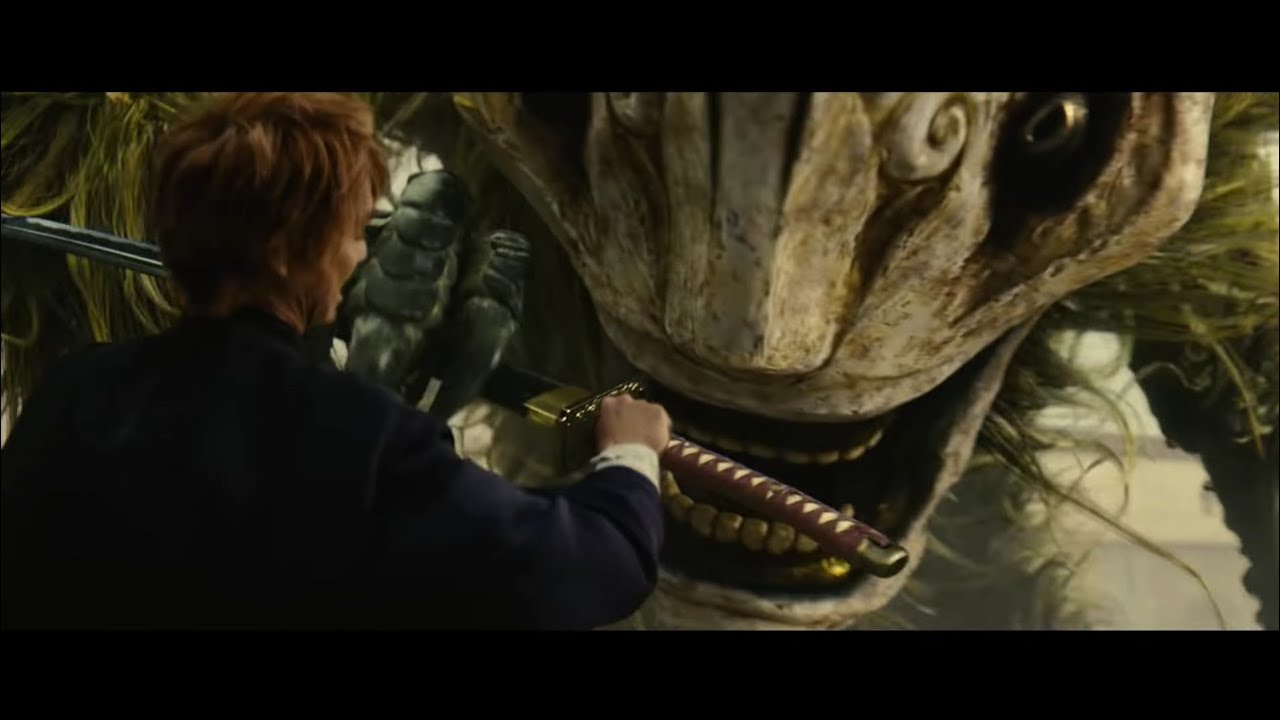 While fans of the hit anime Bleach patiently (if not desperately) await the return of their favorite show, news of the upcoming live-action film (produced by Warner Bros.) continues to trickle through the pipeline.
Finally, less than a day ago, an official trailer hit the internet. And while announcements were made last month that visual-kei artist Miyavi would play the role of Byakuya Kuchiki in the live action Bleach film, seeing him in action was nothing short of exhilarating. However, isn’t the first time movie studios have relied on rock star power in Japan. In 2003, Japan’s two biggest rock stars (Hyde of L’arc~en~Ciel and GACKT of Malice Mizer and other solo works) were not only cast together in the film Moon Child, but Hyde plays a vampire. Seeing the two biggest superstars in Japan on screen together didn’t do anything bad for that film, which was seen by international audience at Cannes and the Philadelphia Film Festival.

Riding the success of “Hyde the Actor”, Japanese movie studios placed the mega-star in another (vampire) movie (named after the moon) titled Last Quarter in 2004. The film was based off the manga by hit artist/illustrator Ai Yazawa, famous for Gokinjo Monogatori, Paradise Kiss, and Nana. In addition to Hyde playing the dark and mysterious Adam, Last Quarter starred Chiaki Kuriyama, with whom international audiences were familiar from her recent work as Gogo Yubari in Kill Bill Vol. One. And while rock star Miyavi isn’t the only big name in the upcoming Bleach film (main star Sota Fukushi, playing Ichigo Kurosaki, is known for his work in Kamen Rider Fourze), he may be the biggest name that international audiences are familiar with. But will his star power be enough to draw interest overseas? Or will the smash success of the Bleach franchise itself be enough to make this film a hit? The live-action Bleach film is set for Japanese release on July 20th, 2018.

Are you excited for Bleach? Let Nerdbot know in the comments!

Tips on How to Enjoy Coachella Without a Ticket

We Need To Talk About Peter…