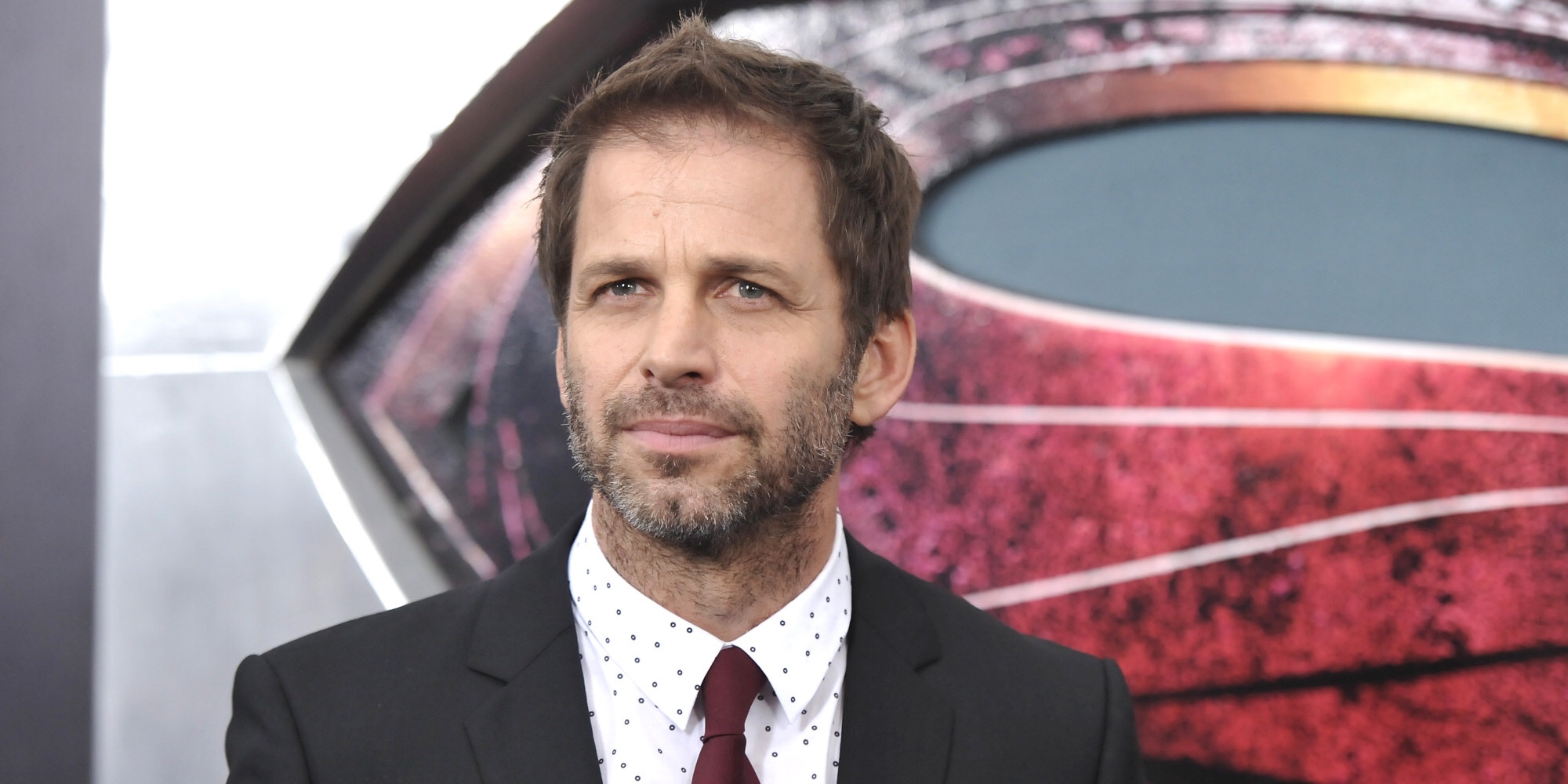 As we all know, there is a ton of stuff taking place behind the scenes of any film production. Sometimes, the events not captured on camera turn out to be more interesting than the final products themselves. Which is definitely the case with the whole Zack Snyder v Warner Brothers: Dawn Of The Decision stories landing in Twitter feeds around the world for the better part of two years now.

Everybody knows, a death in the family forced Snyder to step down from directing the Justice League months before its release. However, former Mashable and Variety journalist, Josh L. Dickey has claimed Snyder was actually let go by the studio prior to the official announcement that took place in May of 2017.

The news came via a Twitter post from Dickey on February 10 where he personally informs us he is in “DGAF mode” and a line about unknown reasons, the inability to write the piece last year. You can check out the entire article here: Mashable.com

I’m sure a bunch of you already knew there was more to the story, well now it’s confirmed. Hollywood can be a cruel place, even established talent like Zack Snyder will be shown to the door if expectations are not met. And when you are the guy responsible for Batman v Superman, I’m surprised he lasted that long. Snyder is still scheduled to receive a production credit in Aquaman as well as the sequels to Wonder Woman and Suicide Squad.

Dickey’s article also goes on to talk David Ayer’s future at Warner Brothers. Gotham City Sirens is still on the table, but the Bright auteur’s involvement may not be.

It’s pretty much a fact that DC is well behind Marvel in the realm of a shared universe. If Warner Brothers ever stands a chance of catching up and restoring credibility to the franchise, things have to change, and sometimes, heads have to roll.

Are you surprised by the news? Let Nerdbot know in the comments!

Benioff & Weiss In A Galaxy Far Far Away