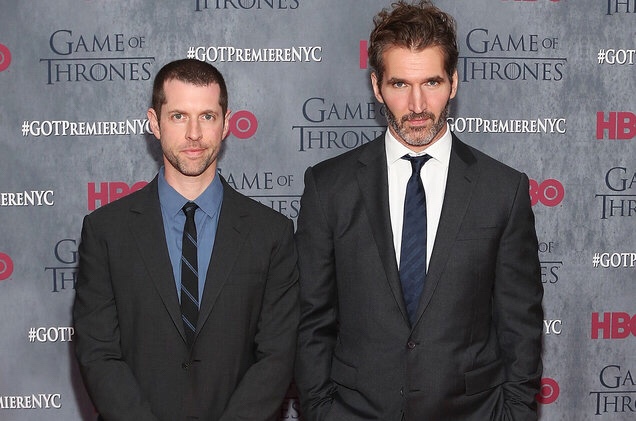 Benioff & Weiss In A Galaxy Far Far Away

Spin-offs might be the Hollywood word of the year. We’re seeing them everywhere; TV, movies, books, it doesn’t matter, the entertainment industry has taken a majority interest in expanding an already established commodity. HBO announced additional Game Of Thrones series are in development while Disney handed Rian Johnson his own Star Wars trilogy. When you have intellectual property that’s a culture phenomenon both financially and with the critics, of course you are going to pump that well for all it’s worth.

Since somebody brought up Game Of Thrones and Star Wars… what if they met?

I promise you this will not be a Patton Oswalt, Parks and Rec style soliloquy hell bent on selling you the greatest crossover of all time. However, Game Of Thrones is coming to Star Wars in a way that doesn’t involve Jon Snow and Kylo Ren battling it out for best hair in the galaxy. Though I do wonder if Valyrian Steel could hold up in a lightsaber fight? 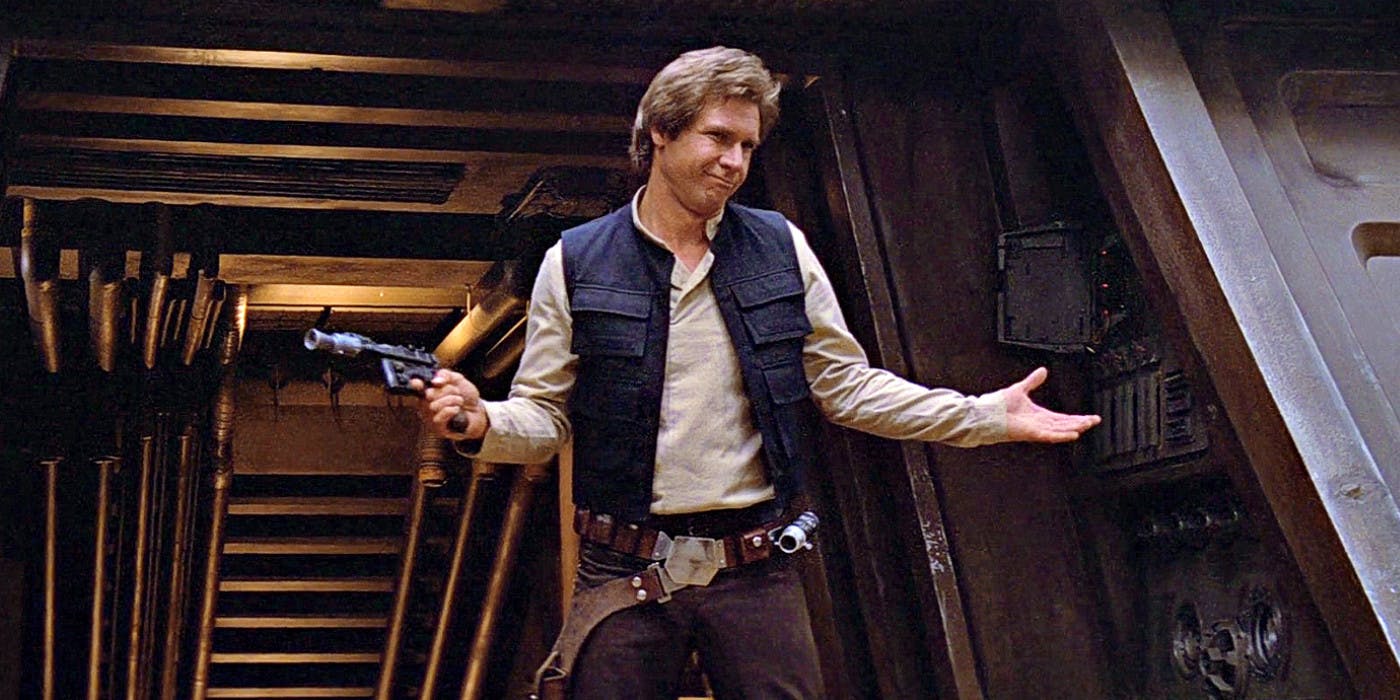 Deadline.com reported on February 6th that Game Of Thrones (the show) creators David Benioff and D.B. Weiss have been hired by Disney to helm their own Star Wars movies. The duo will write and produce the series as well.

*Insert joke about brothers and sisters hooking up here* 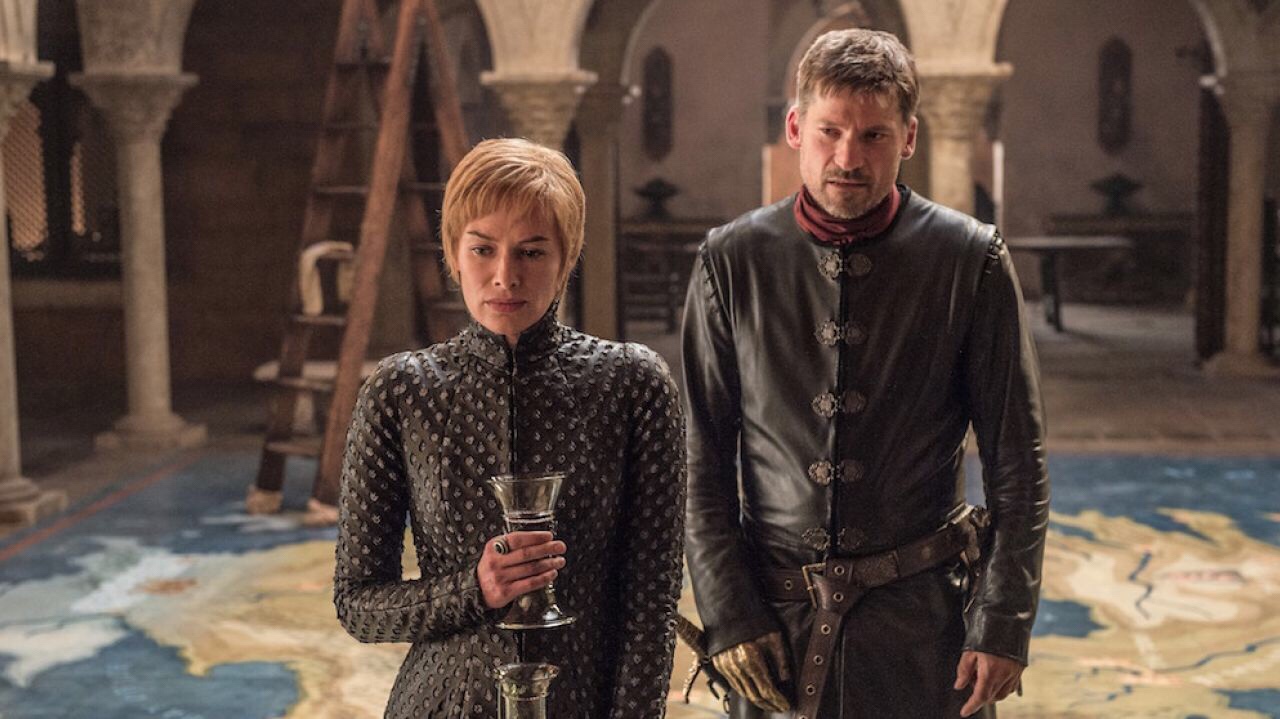 The announcement only furthers Disney’s promise to deliver a Star Wars movie every year until we are engulfed by sun and if the next billion years are anything like the last four, the studio will make good on that promise.

No details have been announced yet so be sure to check back with us at Nerdbot as the story develops.

Who else should get a Star Wars movie? Let Nerdbot know in the comments!