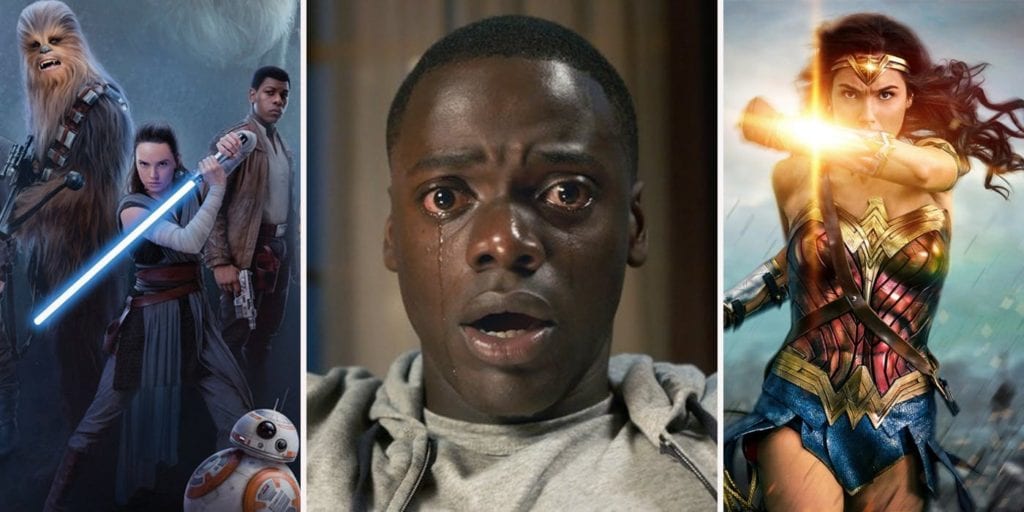 From Civil War to Spider-Man: Homecoming: Peter Parker—high-school nerd by day, Iron Man’s right-hand man by night. The return of Spidey, another Spider-Man reboot but with a twist. Tom Holland portrays the character of Peter Parker so perfectly, and those stunts are incredible. A superhero coming of age movie that can’t be missed. 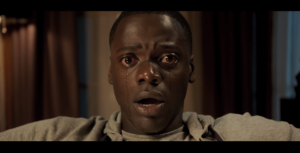 Jordan Peele directorial debut was like nothing I’ve ever seen before. The movie reminds me of some of Stanley Kubrick’s early work. In the genre of horror, the film also includes comedic moments. Get Out is gripping, explosively funny and as wonderfully creepy a must see. 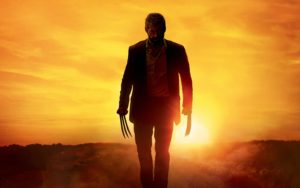 Holy macro this movie I can’t even…. One of Hugh Jackman’s final performance as the Wolverine, old man Logan gave the performance of a lifetime. This movie is full of surprises, with an R rating, you are sure to get a lot of blood and violence. New comer Daphne Keen delivers a memorable performance as weapon X. This movie is a must watch for all you Marvel fans out there. 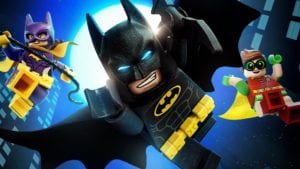 Following the success of the Lego movie, Lego Batman is a comedic and fun movie. Being a huge Batman fan, I obviously had to watch this film. Will Arnett as Batman is one of the best I’ve seen this year sorry…not Sorry Ben Affleck. This is definitely one for the whole family to watch. 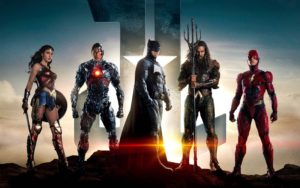 Marvel has The Avengers a now DC released Justice League some of the greatest superheroes in the DC universe. The film starred sexy Jason Mamoa as Aquaman, along with The Flash, Wonder Woman, Cyborg, Batman, and Superman returning to fight for Justice. Definitely a date night movie 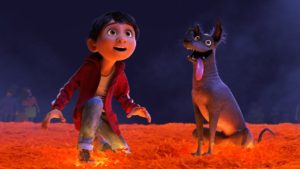 Such a beautiful Disney movie, the music was great and entertaining. The characters were very lovable, as well as very funny. Coco is one of those Pixar movies that breaks the mold, with bright colors and open emotionalism of modern, mainstream animation. A great film for the whole family. 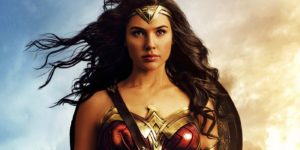 The movie we have all waited for, finally released on the big screen. Gal Gadot portrayal as Diane Prince was impeccable, one of the best superhero films from this generation.  Wonder Woman is action pack with thrills and drama. I’ve have been a wonder woman fan for years and this movie sure did the character justice. 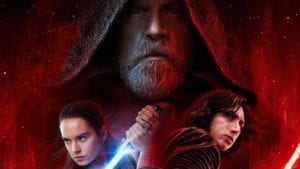 Sorry folks, but the people have spoken and judging by all the backlash from the film I don’t think it’s best to give the film the number one slot. However it was not a bad movie, it was actually pretty cool, especially the light speed scenes. The plot is different than any other Star Wars movies I’ve seen, but the fights scenes are very well done. Having Luke a Leia back together on the big screen was a treat, the force is obviously very strong with this film. 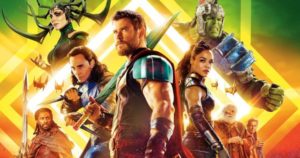 Thor Ragnarok was entertaining to the end Jeff Goldblum appearance in the movie was phenomenal. I love how all the characters including Thor have a sense of humor in the film, Cate Blanchett as Hella was diabolical. So many laugh out loud scenes, and action pack moments. For a good laugh I strongly suggest this film. 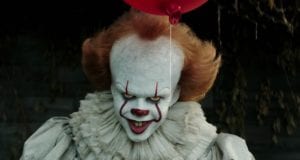 Stephen King’s IT has been a long time coming, I’ve seen a lot of scary movies in my time but my goodness this was by far one of my favorite films of this year. So many nail biting, cringe worthy moments, and many scary scenes, that I literally jump out my seat watching this film. One of Steven Kings best novels finally brought to the big screen and man it had everything, amazing plot, comedic and heroic characters, and everything a horror movie needs. 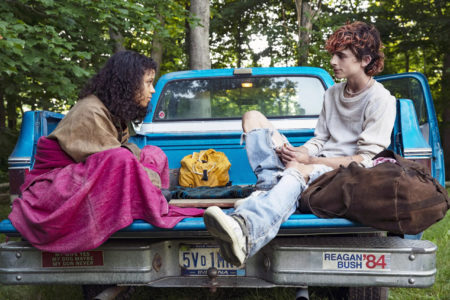