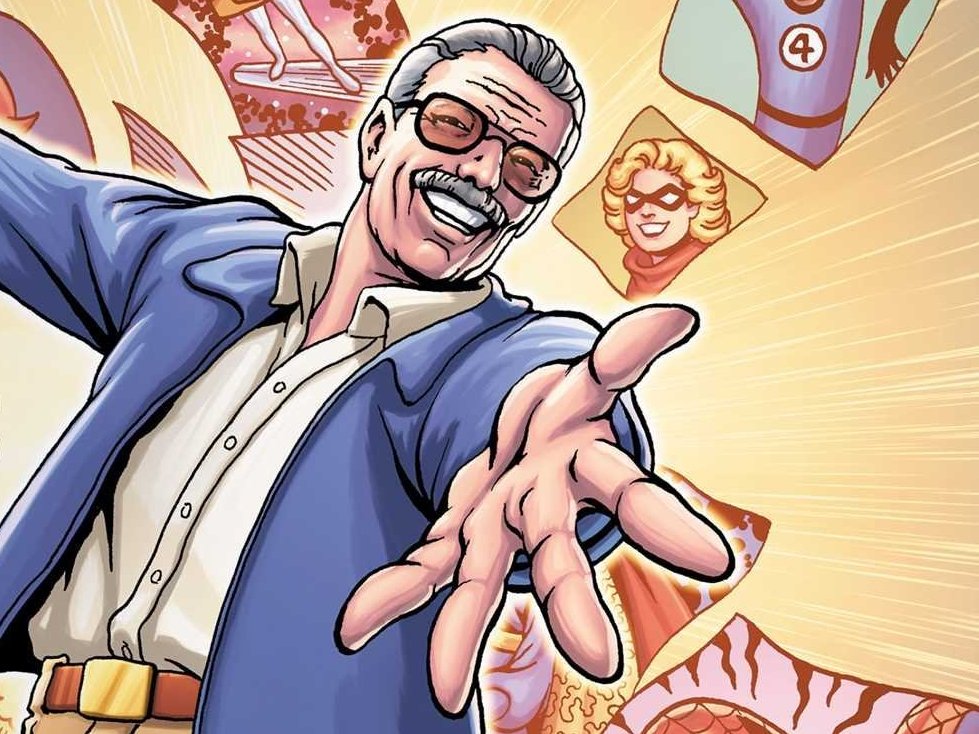 According to a story first published on the Daily Mail, Stan Lee is accused of sexual misconduct by his former nurses. Stan Lee has been a fixture in the comic book world and community for decades.

The bulk of the accusations center around his former in home nurses accusing him of intentionally groping and demanding oral sex. These are the first known published accusations against the media mogual and Spider-Man co-creator. Stan Lee’s lawyer is calling the accusations baseless, and claiming they are merely blackmail.

Though not obviously related, Lee’s road manager, Mac Anderson, has a criminal past including spousal battery and child abuse. As he is Lee’s right hand man, that could be telling of Lee’s personal life.

“Mr. Lee categorically denies these false and despicable allegations and he fully intends to fight to protect his stellar good name and impeccable character. We are not aware of anyone filing a civil action, or reporting these issues to the police, which for any genuine claim would be the more appropriate way for it to be handled. Instead, Mr. Lee has received demands to pay money and threats that if he does not do so, the accuser will go to the media,” Lee’s lawyer said in a statement after the accusations came to light

Nerdbot will report on any further developments.