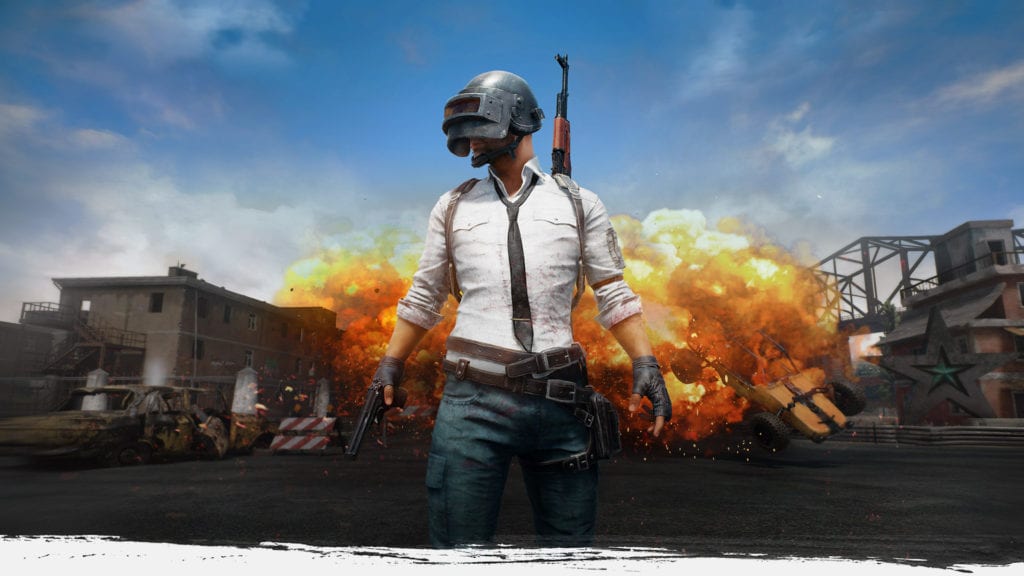 December usually signals the end of the video game season for the year. By the time Black Friday rolls around, you can expect most of the big games to have already been released. This year is a little different for Microsoft. November saw the releases of monoliths like Call of Duty and Battlefront, but on December 12, PlayerUnknown’s Battlegrounds releases on Xbox One.

PlayerUnknown’s Battlegrounds, or PUBG as the cool kids say, has been absolutely dominating the PC gaming space for the majority of 2017. PUBG has broken various records. Perhaps the most impressive of these accolades is the record that the game broke on Steam. PUBG broke the record for concurrent players on Steam. PUBG dethroned Dota 2’s record of concurrent players by having a staggering 1.35 million players playing simultaneously. PUBG has created an entire culture of streaming around the game. PUBG’s battle royale gameplay will shake up the console space due to the absence of the genre on consoles. Outside of Fortnite’s Battle Royale mode, this style of gameplay is largely nonexistent in the console space. If you’re not familiar with PUBG as a console games, you definitely will be in the next few weeks.

Are you excited to see PUBG finally make it’s way to consoles?  Let us know in the comments.