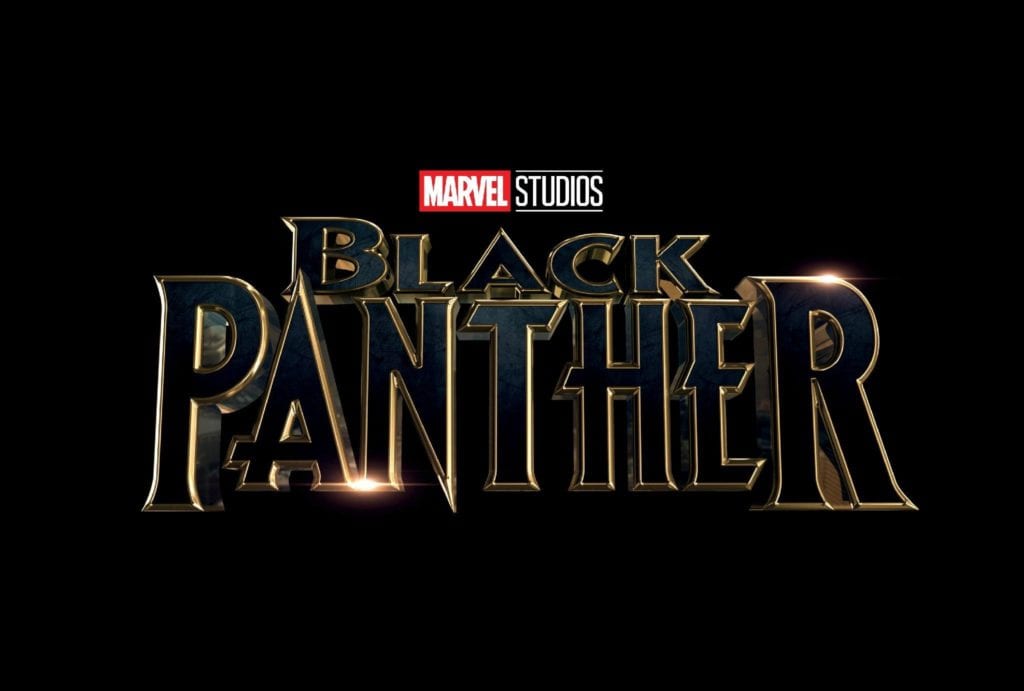 When I say ‘still’ coming, you might wonder what I mean, or whether it almost wasn’t. That isn’t my point. What I mean is, doesn’t it feel as if the world has almost forgotten about it?  Regardless, the Black Panther is real and is still on track for a February 2018 release. To make damn sure that people don’t forget it, they’ve just released a flashy new one sheet with the full roster of headliners on display. 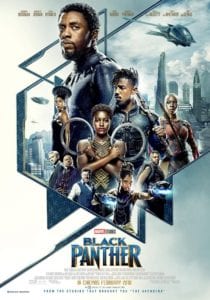 For the noobs, Black Panther finds T’Challa (Chadwick Boseman), king of Wakanda, fighting to keep his throne and country safe. Wakanda is secretly one of the richest countries in the world, in the MCU at least. As a result Eric Kilmonger (Michael B. Jordan) has a lot to gain by taking the throne from T’Challa. With that in mind he recruits fellow ridiculously named bad guy Ulysses Klau (pronounced ‘claw’, naturally, and portrayed by andy Serkiss) to help him win his war.

Now, this being the MCU we already know that he won’t succeed. That doesn’t make the prospect of some seriously bad ass looking action sequences any less inviting. Additionally, this could well do the same as ‘Guardians…’, and make another relatively unknown Marvel hero a household name. The movie drops will offer up a refreshingly different world and cast of characters to the usual Marvel fare when it drops February 16th 2018.

What do you hope to see in MCU’s Black Panther? Let Nerdbot know in the comments!