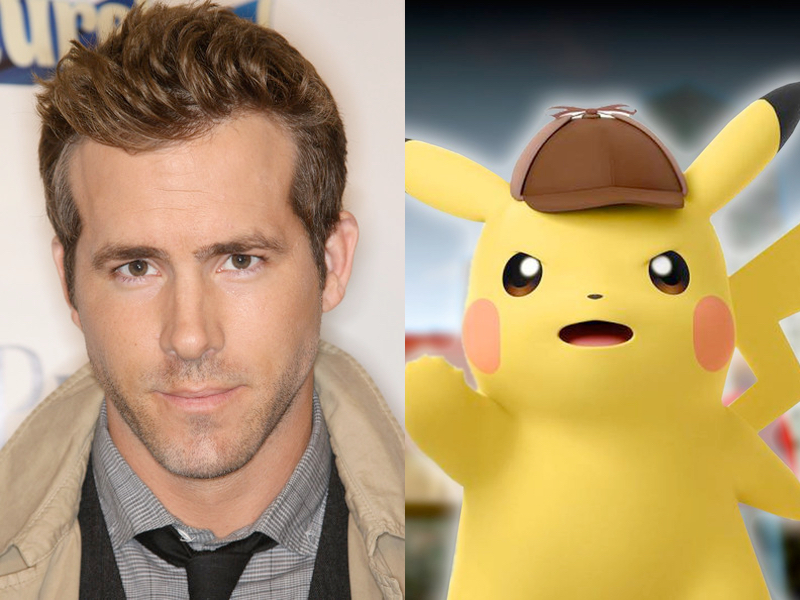 The Pokemon World seems like a runaway train that boarded in 1995 and never stopped chugging! With the announcement of a Live-Action filmed based on the popular gaming series from Japan, many wondered how it would be done? Who would be the voice of a character who only said his name for the last 25 years? We now have our answer.

Ryan Reynolds of the recent smash hit Deadpool, will be the voice of Pokemon’s ultimate mascot!

Great Detective Pikachu is a video game released in Japan in 2016. You walk around solving mysteries with Pikachu who speaks and wears a Sherlock-esk outfit.

This isn’t the first time we’ve seen a talking Pokemon. Still fans were aghast at seeing any new iteration of the cutesy animated character that for the longest time, seemed to speak only through one phrase. Pikachu shocked audiences recently when he spoke for the first time in a re-launch of the franchises key story-line:

Do you think you can get over the fact that Pikachu speaks now? Let Nerdbot know in the comments!