Bautista is not too far away from National Treasure status as the former WWE star, MMA fighter, and now actor is slowly becoming a household name with audiences across the country.

For those of you who are not familiar with him, Bautista was born in Washington D.C. during the winter of 1969.  By the age of seventeen he had moved out of his parents house and since he’s a walking specimen of man, took a job as a bouncer at a club.  With an occupation so prone to violent altercations, an inevitable fight broke out and his involvement resulted in two people suffering from injuries.  Fortunately he avoided jail time but instead was sentenced to one year of probation.  During this time Bautista started body building, laying the foundation for the endeavors he would face later in life.  (Thank you Wikipedia)

The next step was becoming a professional wrestler where Bautista was first introduced to the world.  He was active from 1999-2014 that included a three year run beginning in 2005 as the World Heavyweight Champion.  The later part of his tenure with the WWE is when Bautista dabbled into acting (mostly typecast stuff) but like some in the business of professional combat sports, a way to elevate your career to the next level is by transitioning to mixed martial arts.  Bautista attempted to do this in 2012 by signing on to battle with Rashid Evans who was eventually replaced by Vince Lucero.  It was his only career MMA fight… of course he won.

Bautista’s not the first pro-wrestler to strike it hot in the movies.  And don’t get me wrong, I love The Rock (one of the coolest public personas ever) but I believe both will win Academy Awards only Bautista will gets his first.

Yes… A day is on the horizon when Dwayne Johnson, Dave Bautista, Channing Tatum, and Michael Cera all will have their moment on Oscar Sunday.  But this is a topic for another discussion.  It will happen.  As far as getting some major thespian credibility Bautista has had show stealing performances in The Man With The Iron Fists (remember, he was the dude made of gold), Spectre, Guardians Of The Galaxy 1&2, and is going to be in the upcoming Blade Runner 2049.  A-list directors like Sam Mendes and Denis Villeneueve called for Bautista’s services and the job offers aren’t going away anytime soon.

Bautista has garnered some major love in the nerd community too.  Hopefully you haven’t been shielded from pop culture and have seen one of the Guardians Of The Galaxy movies.  His character Drax gives you everything you’d ever want in a supporting role in a superhero movie.  When you take a look at the cast, it’s pretty much a given that Chris Pratt would be cracking jokes, but after the movie is over Bautista’s performance is the one you’re talking about.  Delightfully unexpected is how I describe it.  There’s obvious hero moments where he shows off his brute strength.  But then there’s a tone in the humor accompanied by a flawless delivery showing us exactly how valuable Drax could be to the film and the Marvel Cinematic Universe as a whole.  We really get an idea of Bautista’s range and depth.  Scenes in Guardians 2 highlight dialogue between Drax and Mantis where we can look beyond his treatment of her and see a big, dumb, alien teddy bear whose intentions are not sinister, just incredibly misguided.  Bautista pulls it off like a select “royal we” of actors in the business.

Blade Runner 2049 is my latest movie obsession and in the middle of September Denis Villeneueve released a short film directed by Luke Scott called 2048: Nowhere To Run.  Bautista’s character, Sapper, is the central focus.

Realistically I believe his appearance in the BR2049 will be short lived.  More of a introductory story arc antagonist on the hunt by Agent K, but it doesn’t hurt to have a small part in something great.  Minimal roles now could lead to bigger ones down the road and it’s good practice to be in the company of auteurs as hot as Villeneueve has been in 2017.

Will Bautista rise to the realm of mega-stardom?? Only time will tell but it’s undeniable that the man is on a hit streak.

We here at Nerdbot salute you Dave Bautista! Keep doing everything you are doing.

Who is your favorite pro-wrestler turned actor? Let Nerdbot know in the comments!! 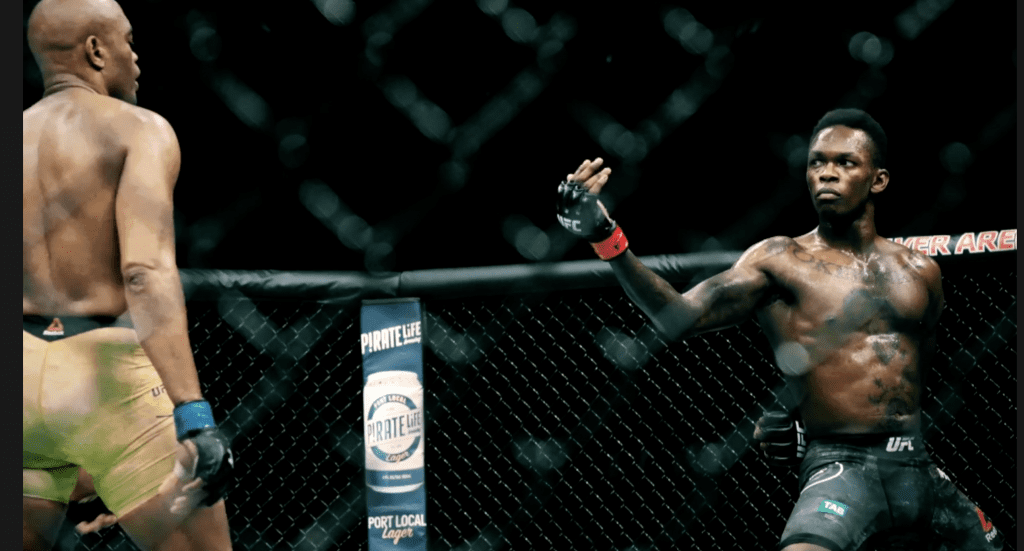 UFC 263 Makes Up for Mayweather Jr. vs Paul Insult 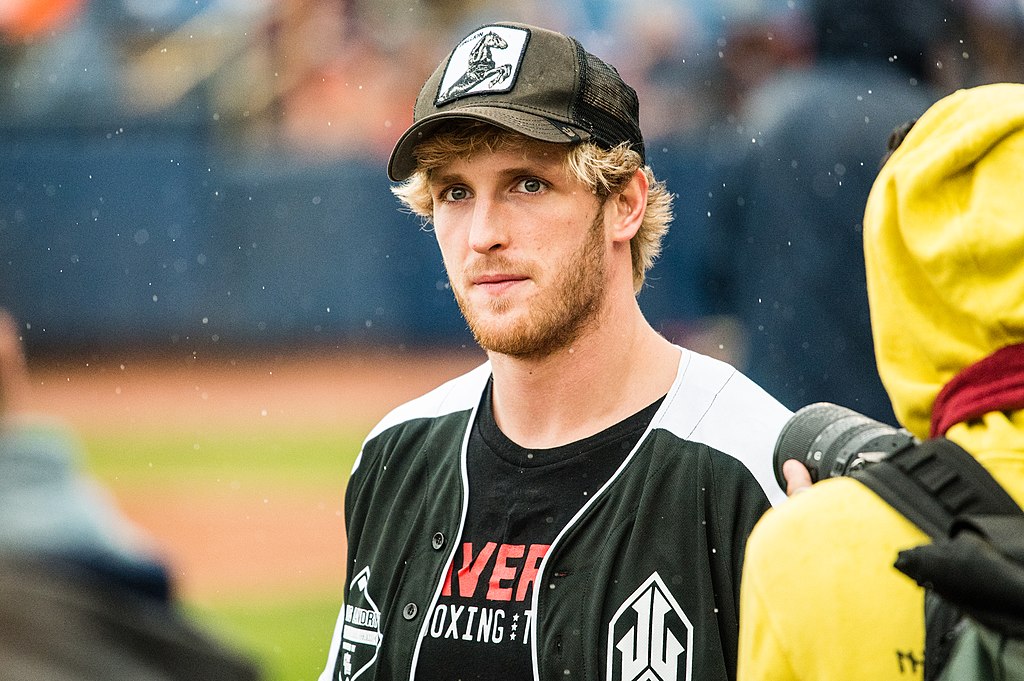